The New Media Film Festival began in 2009 with a strong slate of films from around the world. Since its inception, the festival has brought thousands of people together to view, discuss, buy and sell movies across a variety of traditional and new media formats. 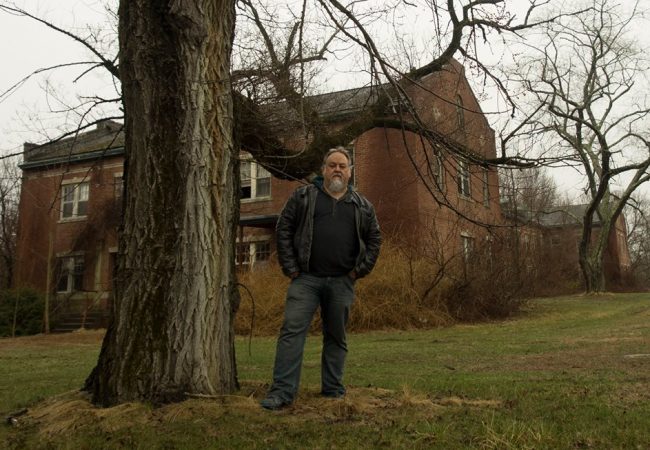 The Dark & The Wounded directed by James Picard and Jeff Dean triumphed over 87 new media films and content, to win the Grand Prize at the 8th Annual New Media Film Festival that ran June 6 to 8, 2017. 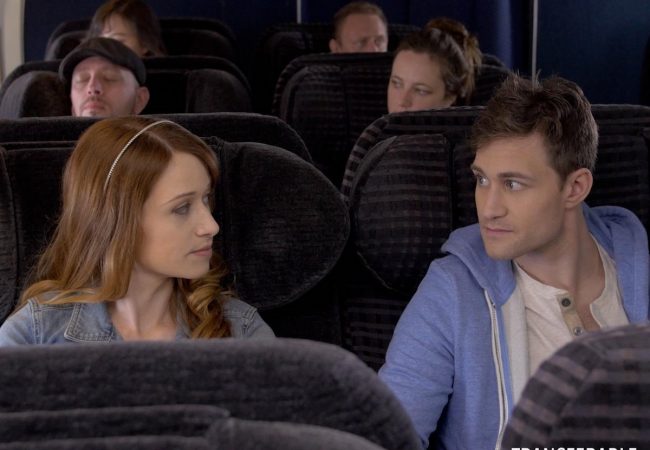