The three Baltic states of Estonia, Latvia, and Lithuania have been producing motion pictures since 1910. While not as well-known as those in Scandinavia and other parts of Europe, their industries have met challenges in one era or another that ultimately only galvanized their creative ambitions for features, documentaries, and animation shorts. Through the screening of both the latest productions and selected classics, the New York Baltic Film Festival offers New Yorker’s and audiences across the U.S. an unprecedented opportunity to enjoy the best in Northern European filmmaking and see the world through Baltic eyes. 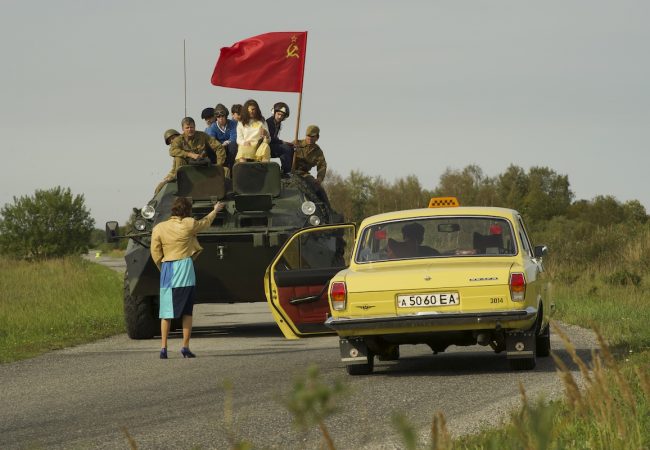