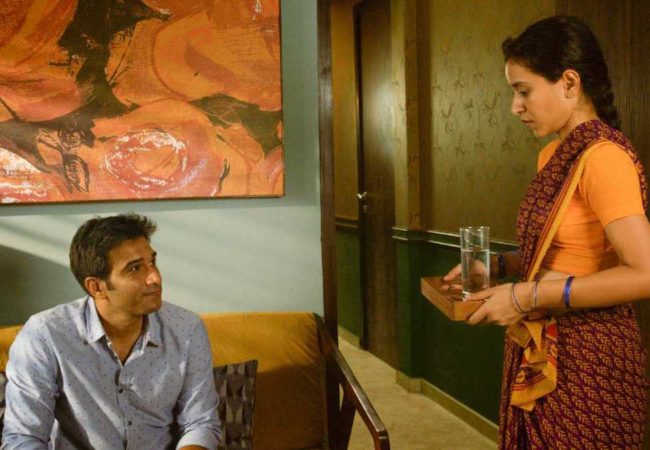 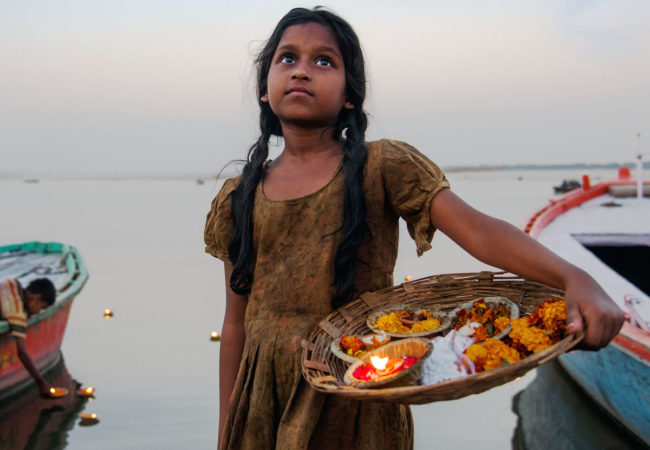 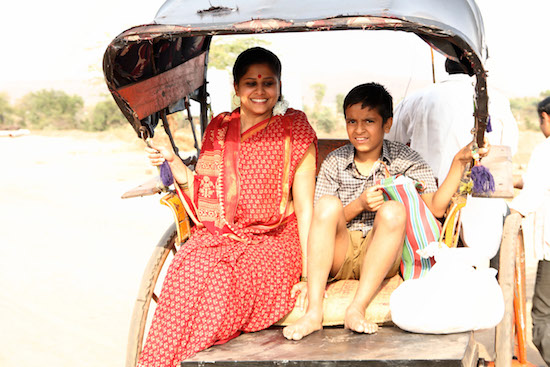 The New York Indian Film Festival (NYIFF) announced the full lineup last night for their 14th year of celebrating independent, art house, alternate, and Diaspora films from/about/connected to the Indian subcontinent (May 5 – 10) at the SoHo Tiffin Junction. Dedicated to bringing these films to a New York audience, the festival will feature 34 screenings (23 narrative, 11 documentary) –all seen for the first time in New York City.

The festival highlights various cinemas of India’s different regions – Marathi, Bengali and two films from the Northeast. In addition the festival covers cinemas from the neighboring South Asian countries – four films by Pakistani filmmakers, two from Sri Lanka – a feature and a documentary, and one from Nepal. 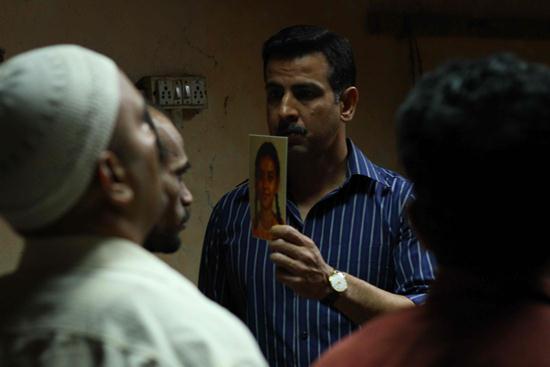 The New York Indian Film Festival (NYIFF) celebrating its 14th year will kick off with the Opening Night Gala film:  Anurag Kashyap’s UGLY, described as a sensational tale of corruption, indifference, and systemic violence that begins when a 10-year-old daughter of an aspiring actor disappears. The festival  will run May 5 to 10, 2014 in New York City. 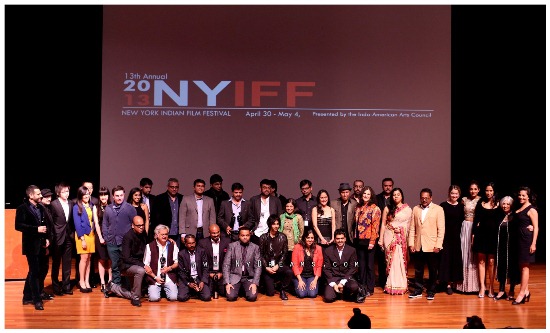 The New York Indian Film Festival (NYIFF) announced the winning films of the 2013 festival, which ran April 30 – May 4, with top honors awarded to Anumati directed by Gajendra Ahire, for Best Feature Film and the Best Documentary award went to The Only Real Game, directed by Mirra Bank.

Below is the full list of winners as well as the presenters who honored the recipients with an award: 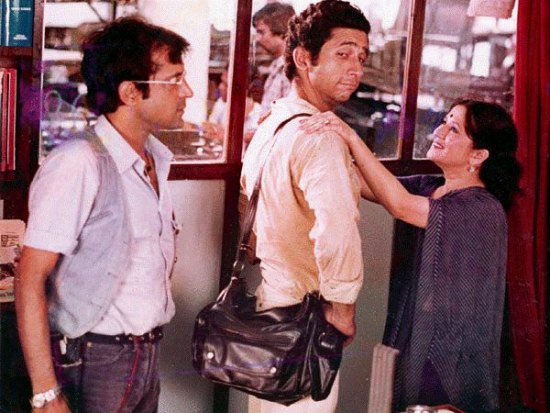 The 13th Annual New York Indian Film Festival (NYIFF) announced the lineup for their “100 Years of Indian Cinema” series to mark the global celebration of 100 years of Indian Cinema – since filmmaker D.G Phalke released his first feature film RAJA HARISHCHANDRA on May 3, 1913. 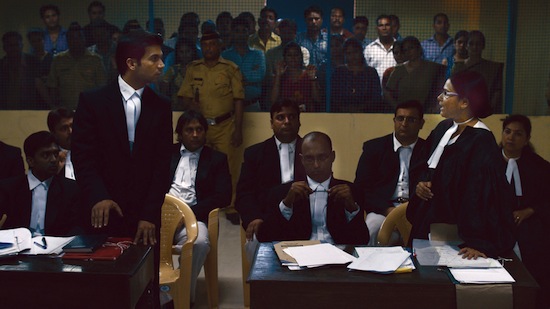 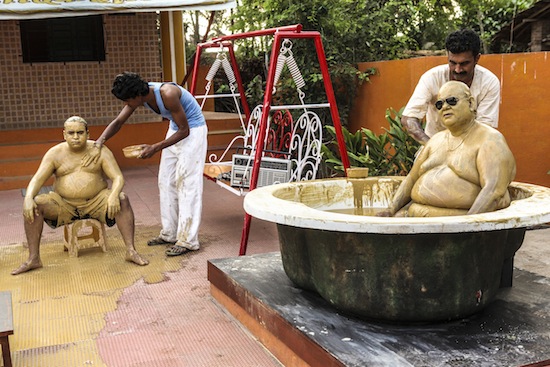 Feroz Abbas Khan’s DEKH TAMASHA DEKH will open the 2013 New York Indian Film Festival (NYIFF) while Nitin Kakkar’s FILMISTAAN will screen as the closing night film. Now celebrating its 13th year, the festival is considered the oldest, most prestigious Indian film festival in the United States and runs April 30 to May 4, 2013.

Lyrically interwoven, DEKH TAMASHA DEKH is a social and political satire that cuts deep to the heart of many current issues, a true story based off true events. Written by renowned marathi playwright Shafaat Khan, who creates finely nuanced characters with depth and dimensions and sets them against a lush visual backdrop of a small village in India. Director Feroz Abbas Khan has directed some of India’s finest acting talent during his career of over two decades and he is at the forefront of Indian theatre today. His debut Film “Gandhi My Father” received rave reviews and won several national and international awards. He now showcases his new cinematic vision as the opening night film for the festival. 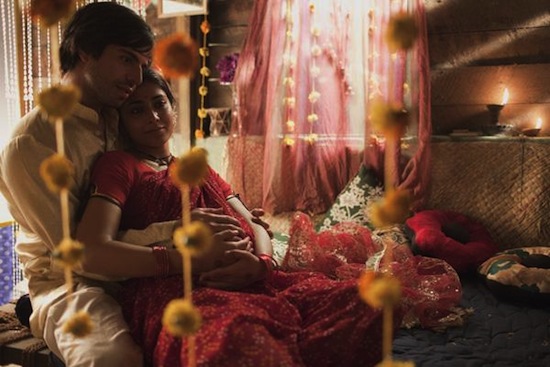 Deepa Mehta returns to NYIFF after her Oscar-nominated film WATER opened the film festival in 2005. “We have had a very long and creatively fruitful relationship with NYIFF. FIRE, the very first film in the elemental Trilogy was shown there and almost every film I have made since,” says Mehta. “Aroon Shivdasani was in fact responsible for the creation of MIDNIGHT’S CHILDREN. She brought Salman to the premiere screening of WATER in New York and that began a close relationship with Salman, which culminated in the very first film adaptation of any of his novels. It is enormously pleasing for me to be once again collaborating with NYIFF and bringing to their extremely discerning audience MIDNIGHT’S CHILDREN, a film that I have been dreaming of doing since I first read the book over 30 years ago.”

With this latest masterpiece, MIDNIGHT’S CHILDREN, Mehta tantalizes audiences with lush visuals and a magical, wide-spanning story. Two babies, born within moments of India proclaiming Independence from Britain, are switched at birth and are forever marked by history.

Long-time supporter of NYIFF, Salman Rushdie also narrates the film. “I’m delighted the film of MIDNIGHT’S CHILDREN is to be given this preview screening in New York by my old friends at NYIFF,” says Rushdie. “I look forward to a great evening with you all!”

MIDNIGHT’S CHILDREN has played at festivals worldwide to much critical acclaim. This star-studded event is open only to press and members of the film festival’s presenting organization, the Indo-American Arts Council (IAAC). Widely recognized as the premiere showcase of groundbreaking Indian cinema globally, IAAC’s NYIFF will announce the full line-up of screenings and events for the festival by March 22.

Celebrating its 13th year, NYIFF will run April 30 to May 4. 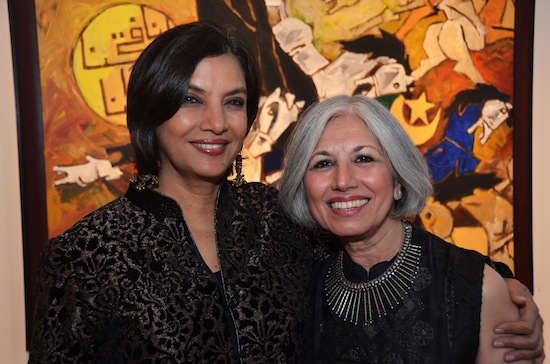 The 13th Annual New York Indian Film Festival, described as “the oldest and most prestigious film festival for Indian cinema in North America”, will be held Tuesday, April 30 to Saturday, May 4, 2013 in New York City.   The New York Indian Film Festival will kick off its week-long festivities with a star-studded Opening Night red carpet premiere, at the the Skirball Center for Performing Arts. Festival screenings will take place throughout the week at Tribeca Cinemas, […]