The Jewish Museum and Film at Lincoln Center continue their partnership to bring you the New York Jewish Film Festival, presenting films from around the world that explore the Jewish experience. The Festival presents an engaging lineup of narratives, documentaries, and shorts. 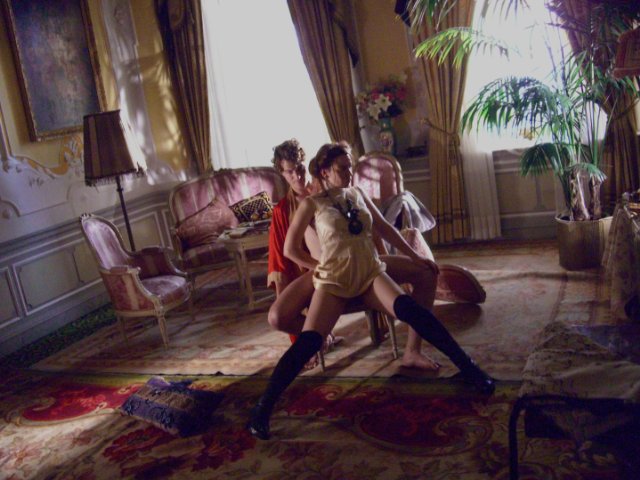 The Jewish Museum and the Film Society of Lincoln Center will present the 20th annual New York Jewish Film Festival at the Film Society’s Walter Reade Theater, The Jewish Museum, and The JCC in Manhattan, Jan. 12-27, 2011. The festival’s 36 features and shorts from 14 countries—31 screening in their world, U.S. or New York premieres—provide a diverse global perspective on the Jewish experience. In celebration of the festival’s 20th anniversary, several film screenings will […]