The Newport Beach Film Festival seeks to bring to Orange County the best of classic and contemporary filmmaking from around the world. Committed to enlightening the public with a first-class international film program as well as providing a forum for cultural understanding and enriching educational opportunities, the Festival focuses on showcasing a diverse collection of both studio and independent films. 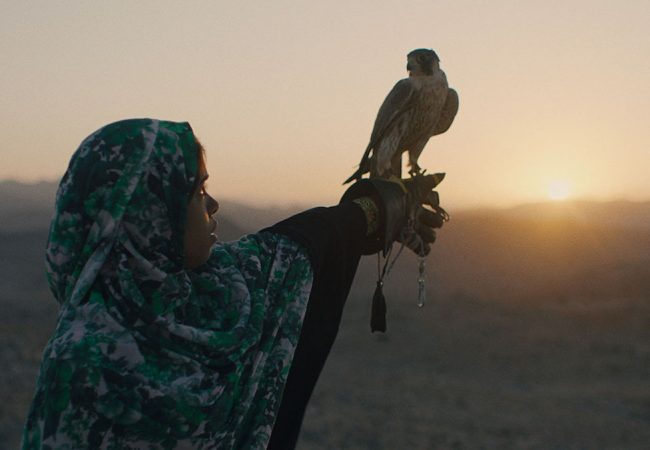 The Falconer directed by Adam Sjöberg and Seanne Winslow won the award for Best Feature Film at the 22nd Newport Beach Film Festival. 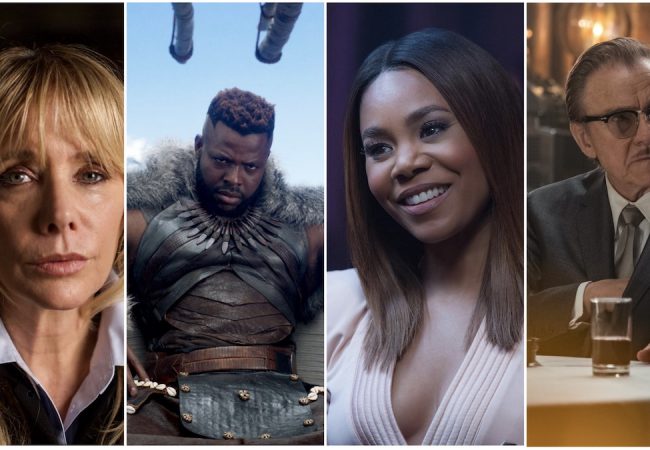 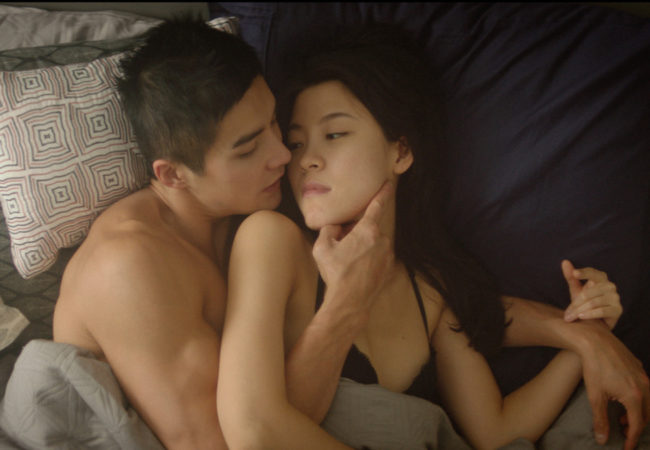 IN A NEW YORK MINUTE from first time writer/director Ximan Li will have its World Premiere at the 2019 Newport Beach Film Festival.

The 2018 Newport Beach Film Festival (NBFF) will kickoff with American Animals as its Opening Night film on Thursday, April 26, 2018 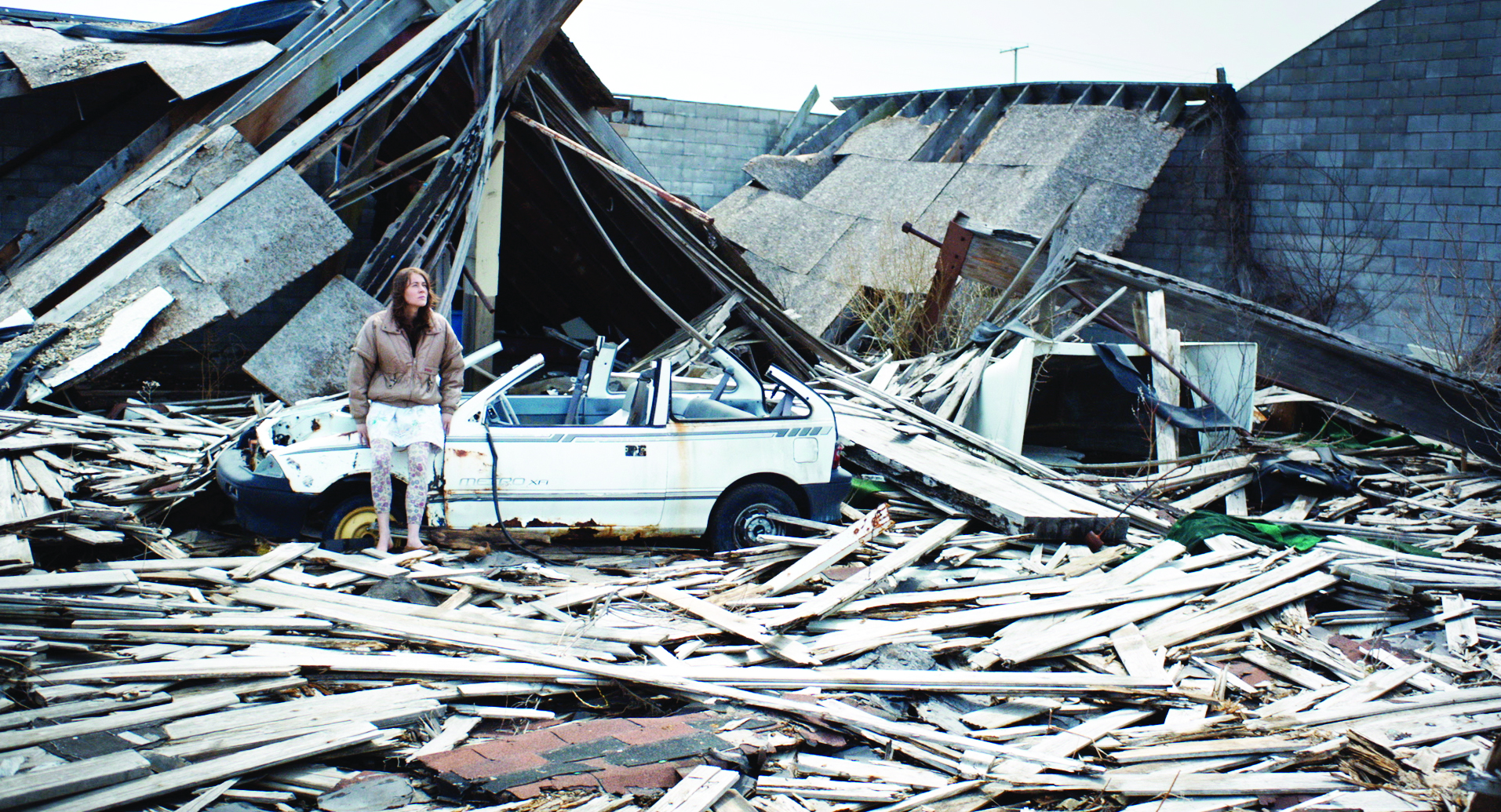 The 2016 Newport Beach Film Festival (NBFF) wrapped up its eight day run and announced the winners of the 17th edition of the Festival. 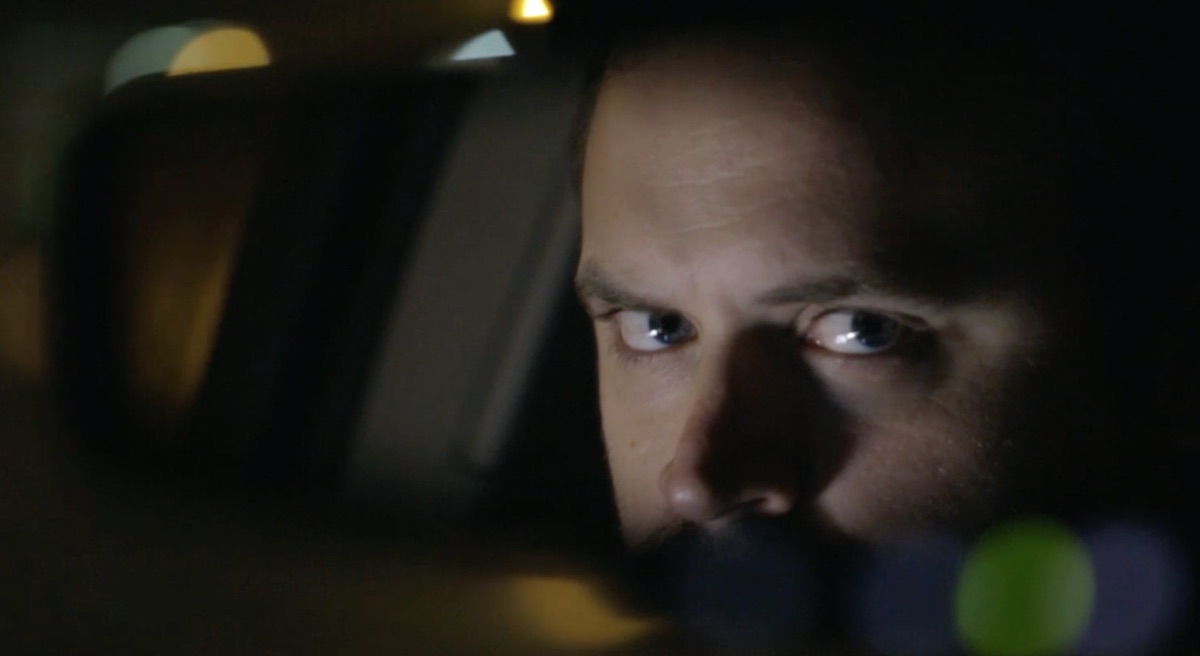 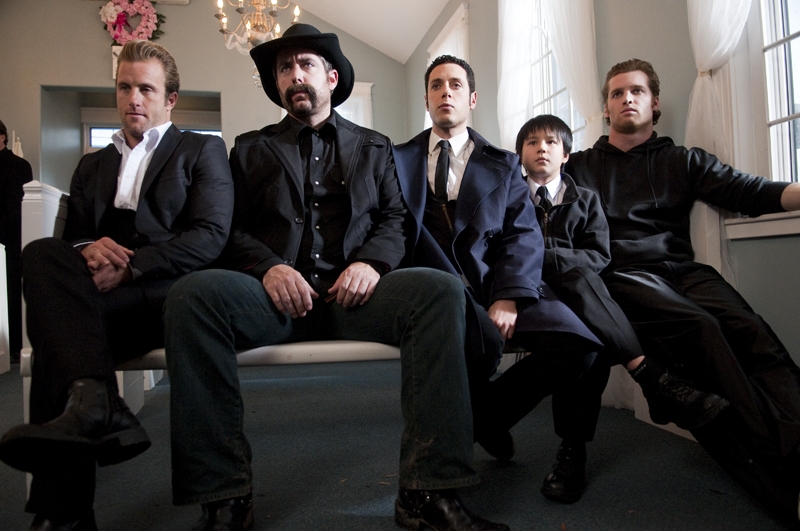 Jonathan Sobol’s feature-length writing-directing debut ‘A Beginner’s Guide to Endings’ was the big winner at the 2011 Newport Beach Film Festival winning multiple awards including the top prize Jury Award for Best Feature Film. The film follows the three eldest sons (Scott Caan, Paul Costanzo and Jason Jones) of a career gambler (Harvey Keitel) and how they each respond to his death. Oren Kaplan’s “Hamill’ a true story based on the life of deaf UFC […] 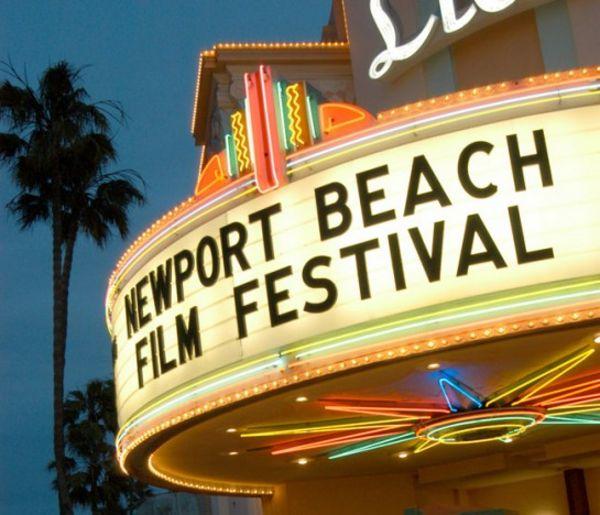 The NBFF Action Sports Film Series will spotlight 23 films from around the world. The Action Sports Film Series will celebrate athletes pushing the limits in some of the world’s most challenging and spectacular outdoor playgrounds and give filmgoers an opportunity to experience breathtaking cinematography, cultural journeys, in-depth portrayals and compelling stories that explore the physical, emotional, historical and spiritual realms of surfing, skateboarding, skiing, snowboarding, stand up paddle boarding, cycling and motocross.

The 2011 Newport Beach Film Festival (NBFF) will end its eight-day run with A Beginner’s Guide to Endings on Thursday, May 5, 2011. Written and directed by Jonathan Sobol, A Beginner’s Guide to Endings follows three brothers as they set off to rectify a lifetime of mistakes after learning they only have a few days left to live.  Duke White (Harvey Keitel) has not been an ideal father to his five boys. An inveterate gambler […] 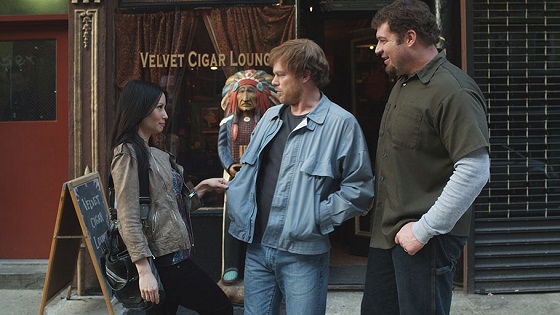