NAME OF FESTIVAL: Nordic Film Days Lübeck
SINCE: 1956
WHERE: Lubeck, Germany
WEBSITE: www.luebeck.de
ABOUT THE FESTIVAL: The Nordic Film Days Lübeck, first presented by the Lübeck Film Club in 1956 and taken over by the Hanseatic City of Lübeck in 1971, has one of the longest traditions of any film festival worldwide. It is the only festival in Germany, and the only one in Europe, which is entirely devoted to the presentation of films from the North and Northeast of Europe. 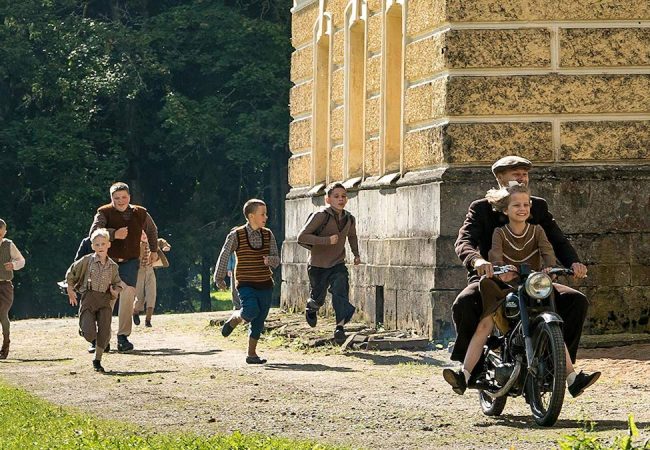 The Nordic Film Days Lübeck in Lübeck, northern Germany, will usher in its 60th year with the German premiere of the Estonian film “The Little Comrade” (Seltsimees laps) by Moonika Siimets 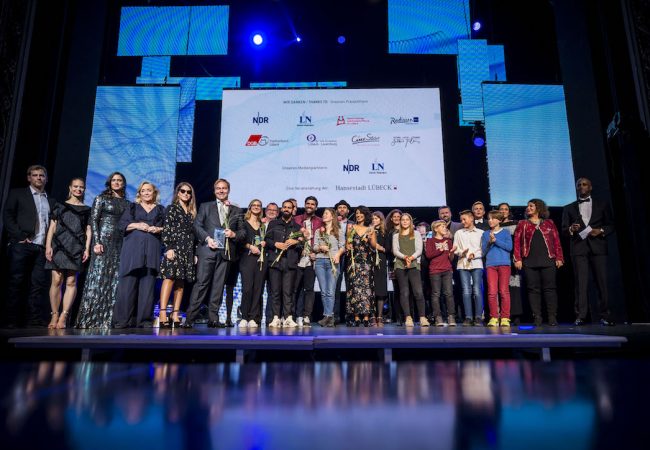 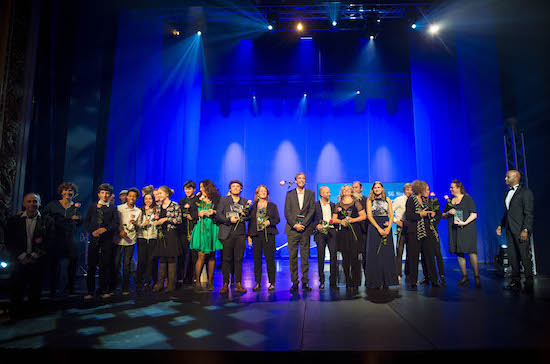 “Life in a Fishbowl” (“Vonarstræti”) directed by Iceland’s Baldvin Z is the big winner at the 56th Nordic Film Days Lübeck.  On behalf of the director, the film’s lead actor, Thorsteinn Bachmann, accepted the NDR Film Prize.  Life in a Fishbowl, a multiple-narrative drama that follows three people — a struggling single mother, a former athlete trying to scale the corporate ladder, and a once-acclaimed author turned full-time drunk — whose lives intersect in surprising ways, premiered internationally at the Toronto International Film Festival in September, and is Iceland’s entry for the 2015 Best Foreign Language Oscar selection.