Held every August, Oceanside International Film Festival is an opportunity for independent filmmakers to have their work screened along the county’s North Coast region. It also gives attendees a chance for viewing local and international films at a place in Southern California known for its rich history, beautiful beaches, and unique artistic community 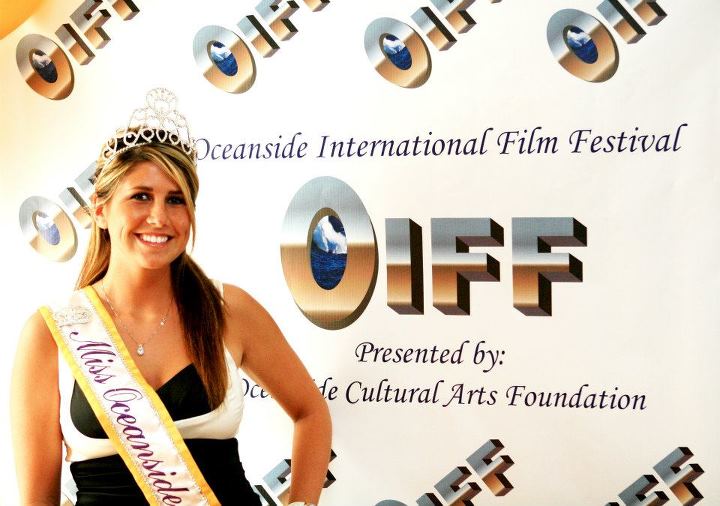 The film “Music High” was pulled at the last minute from the Oceanside International Film Festival in San Diego, California, after organizers learned that March Charles Maine, who produced, wrote and directed the film, is a registered sex offender. As reported by NC Times, Maine, a former San Diego police officer, plead guilty in 2007 to a charge of lewd and lascivious acts on a child under 14 years of age in connection with a 1995 incident […]