NAME OF FESTIVAL: Other Worlds Austin

Indie at its heart, Other Worlds is the premier SciFi film festival in the USA, with sold-out screenings, over a dozen World and North American Premieres, and filmmakers from all over the world in attendance. 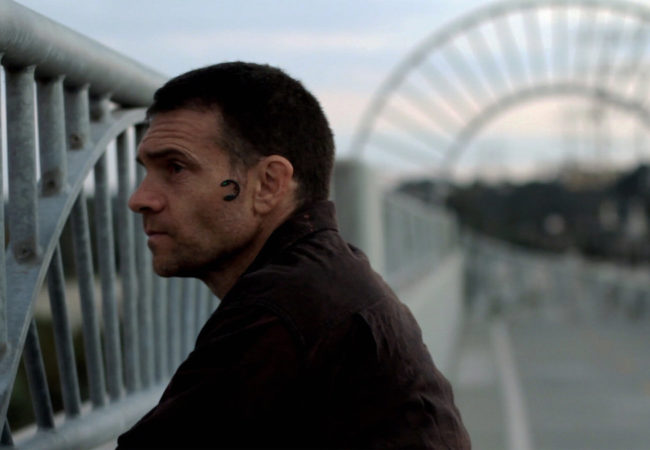 After We Leave, winner of Best Feature Film at Sci-Fi-London 2019, is a gritty sci-fi drama about a man who has a once-in-a-lifetime chance to emigrate off Earth.