NAME OF FESTIVAL: Out On Film Atlanta's LGBTQ Film Festival 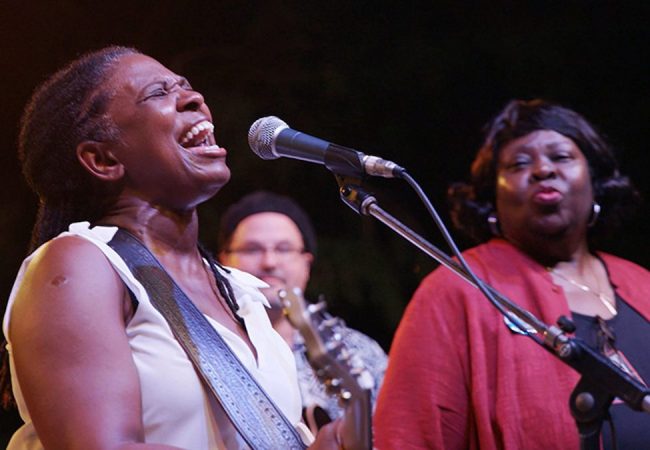 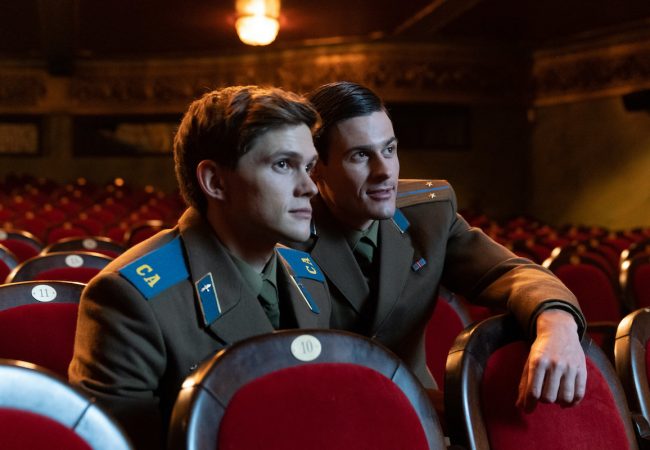 Out on Film opens with the Southeastern Premiere of Peeter Rebane’s Firebird. 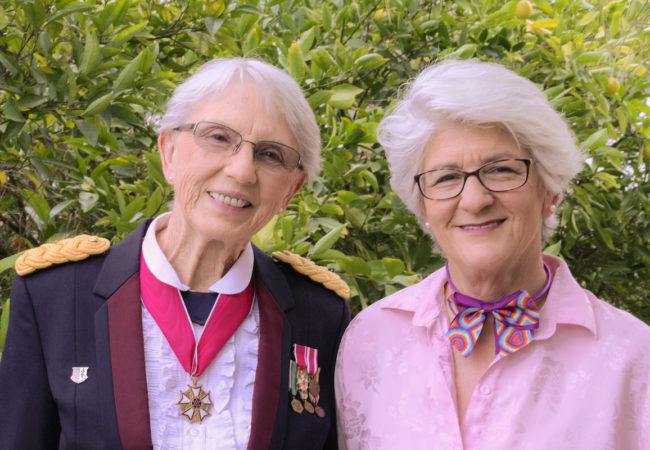 Cindy Abel’s documentary SURVIVING THE SILENCE will kick off the 2020 lineup of Atlanta-based LGBTQIA+ film festival, Out on Film.

More than 110 features films, documentaries, short films and web series will be shown at the 2016 Out On Film, Atlanta’s LGBT film festival.