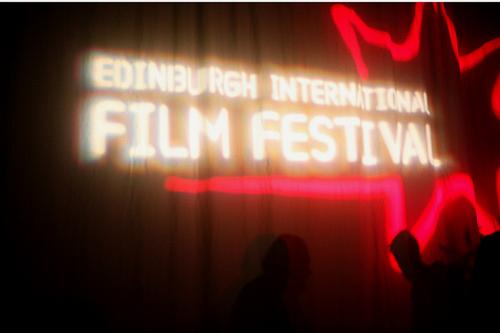 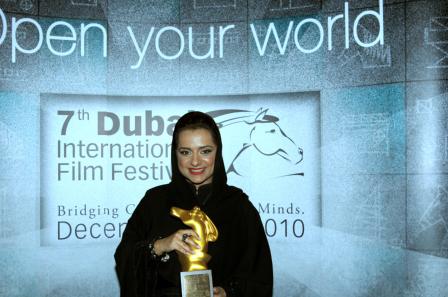 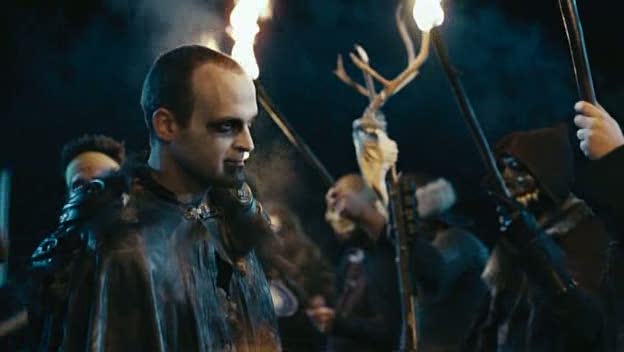 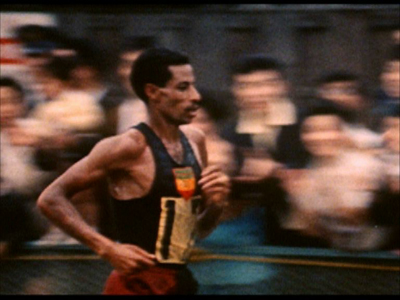 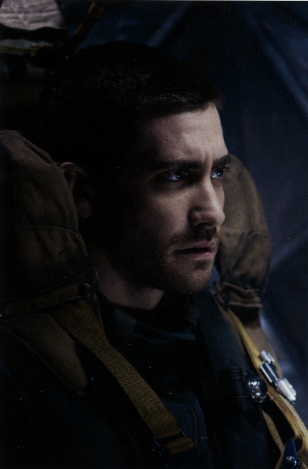 Duncan Jones’ new film “Source Code” starring Jake Gyllenhaal, Vera Farmiga and Michelle Monaghan will open 2011 South by Southwest Film Conference and Festival (SXSW). This is the second feature from Jones, the son of David Bowie, whose first feature film, “Moon”also screened at SXSW in 2009. The synopsis: Captain Colter Stevens (Jake Gyllenhaal) wakes with a jolt to find himself on a commuter train heading into Chicago. Although the other passengers all seem to […] 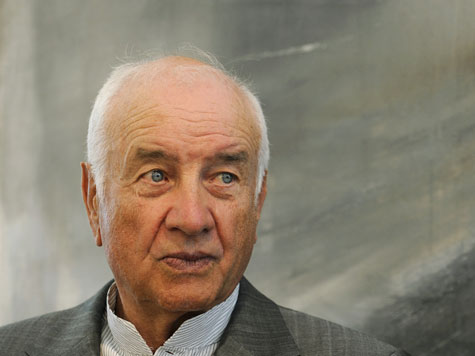 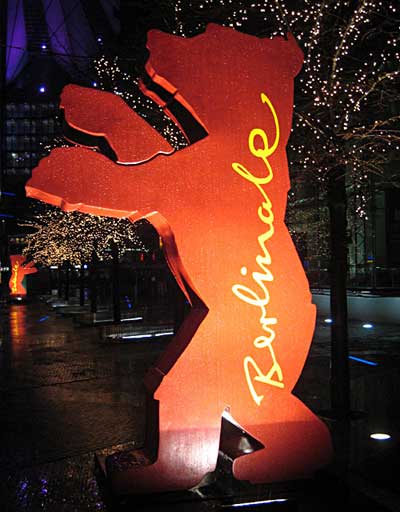 Some 60 feature and short films will celebrate their premieres at the House of World Cultures, Generation’s new main venue at the upcoming 61st Berlin International Film Festival scheduled for February 10 – 20, 2011. Twelve feature-length films have already been confirmed. “With each film our excitement about the House of World Cultures is mounting. We want to invite Berlinale visitors to a change of location, in a spectacular cinema, and to the greatly diverse […]

The first eight titles for the Competition programme of the 61st Berlin International Film Festival have been confirmed. In addition to the opening film True Grit by Joel and Ethan Coen another seven productions and co-productions have been selected. They include films from Turkey, the Netherlands, Israel, the United Kingdom, Germany, France and the USA. So far the following films have been selected: Bizim Büyük Çaresizligimiz (Our Grand Despair)Turkey / Germany / Netherlandsby Seyfi Teoman […]

The Derby City Film Festival today announced the selected films for the 2011 edition. In total 67 films will screen during the three day festival which will be held February 18th – 20th, 2011 at the Clifton Center. Of those screening, 41 of the films have been selected for competition. The festival will open with a short film screening group from The Bob Rogers Group (BRG), a production company based in Louisville. The BRG film […] 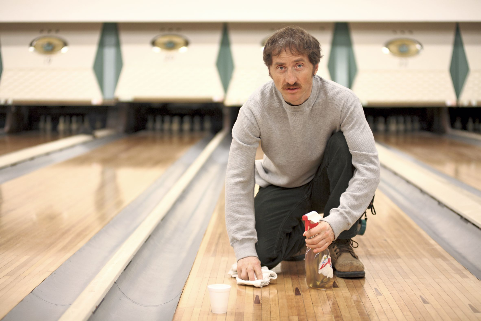 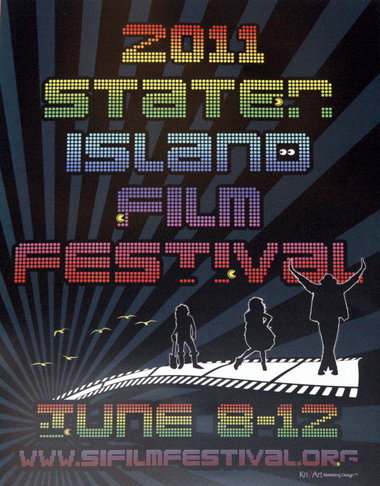 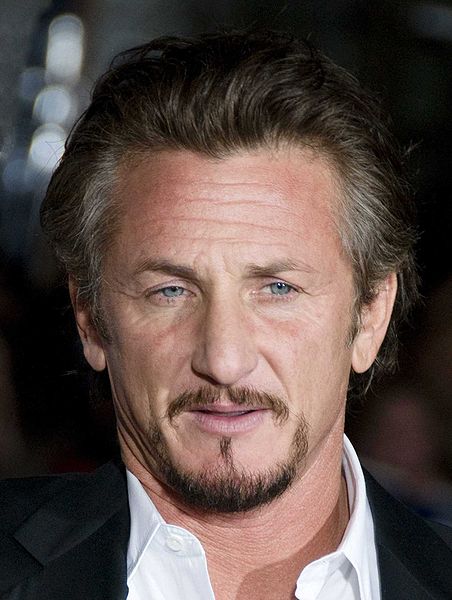