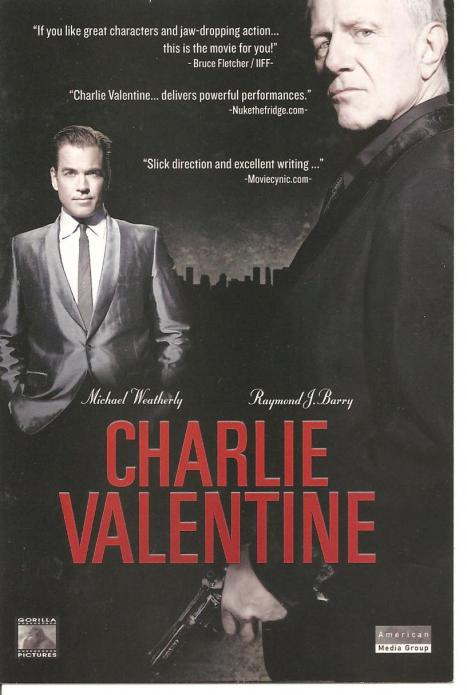 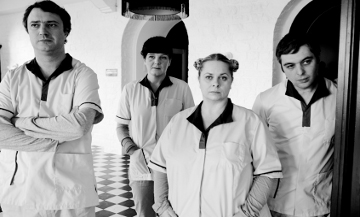 Director Olias Barco’s ‘Kill Me Please’, won the Marc’Aurelio Jury Award for Best Film at the Rome Film Festival. The Belgian film is described as “An irresistible, grotesque black comedy, shot in black and white, and very politically incorrect.” Medical pioneer Dr Kruger (Aurélien Recoing) wants to rectify suicide. His dream is to create a therapeutic framework where suicide is no longer a tragedy but a simple, medically assisted act. His exclusive clinic attracts a […] 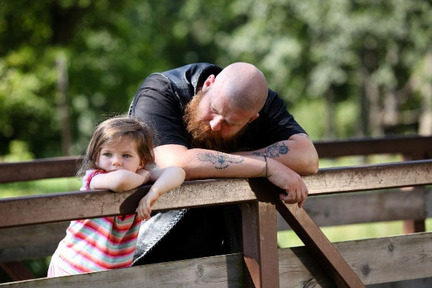 The nominations are in for WORLDEAF Cinema Festival’s (WDCF) filmmaker award competition taking place Nov. 4 through 7 at Gallaudet University in Washington, D.C.  Out of a staggering 173 submissions from 132 filmmakers from 30 countries, the 11-member judging committee has selected 17 films from seven countries.  A complete list of the nominated films is below. Films were submitted in five professional categories, including Best Narrative, Best Documentary, Best Short, Best Mini-15 and Best Film […] 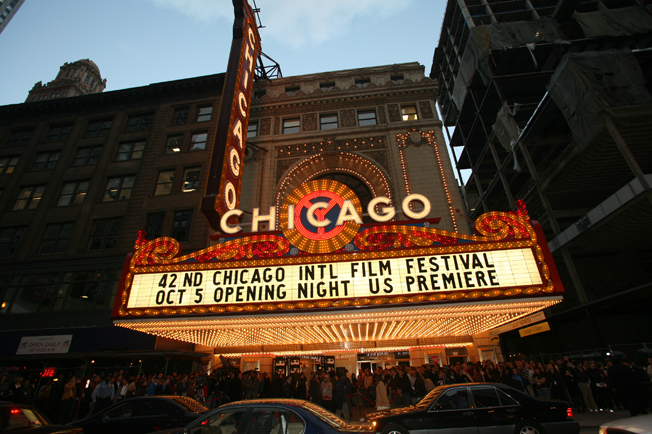 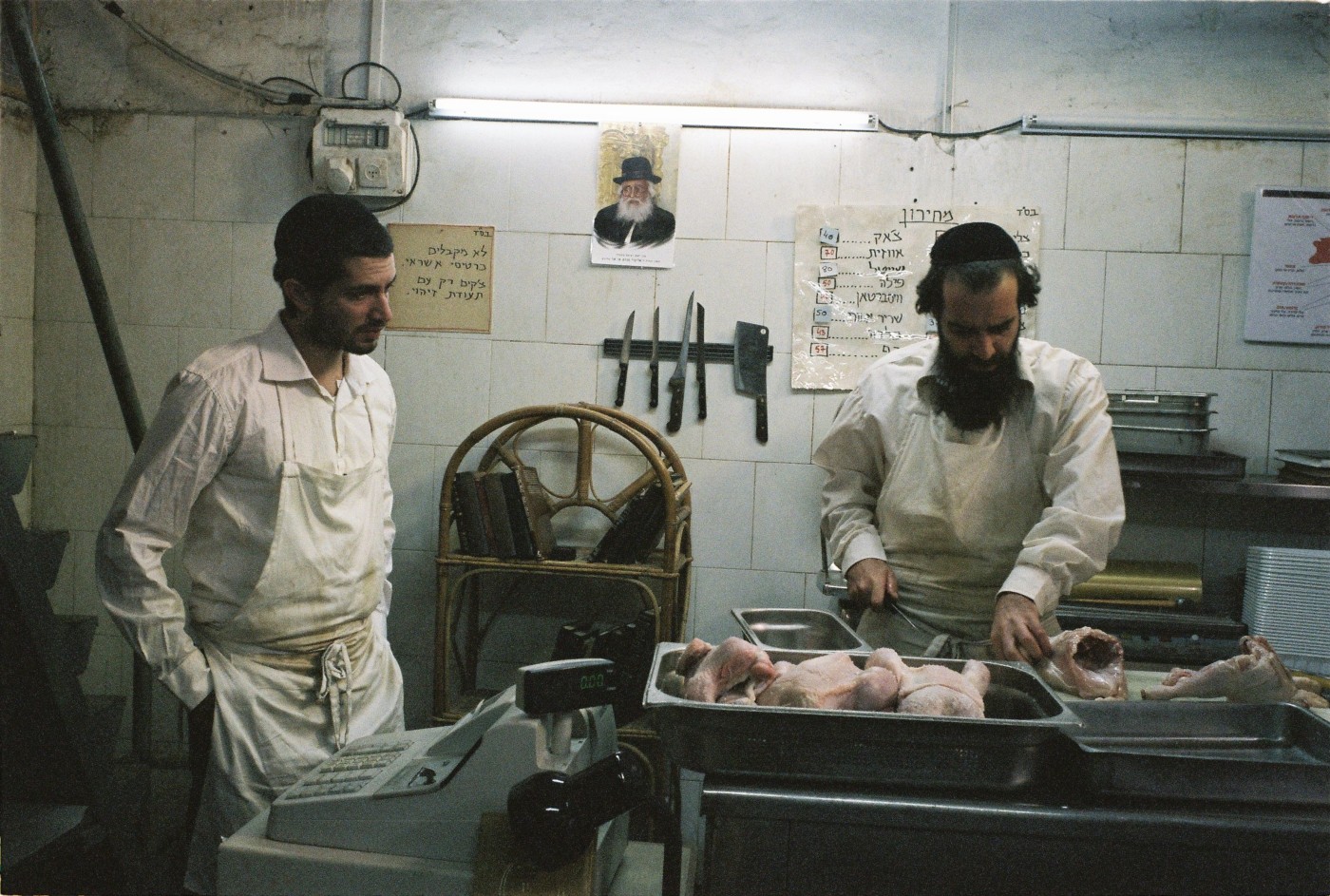 Also announced today are the films that will be presented as Special Screenings: The U.S. premiere of AMIGO (DIR John Sayles), CAVE OF FORGOTTEN DREAMS (DIR Werner Herzog) in 3-D, MADE IN DAGENHAM (DIR Nigel Cole) and RABBIT HOLE (DIR John Cameron Mitchell). 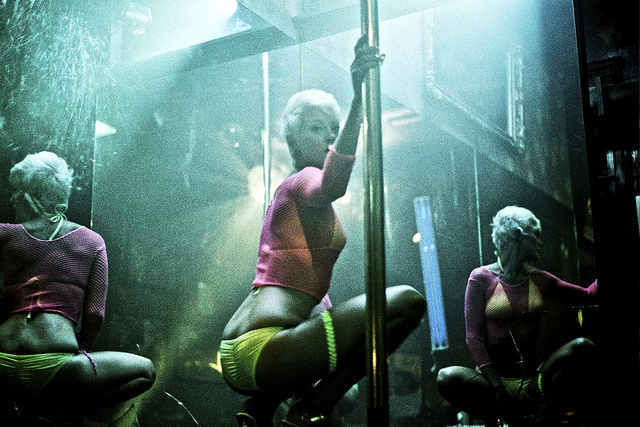 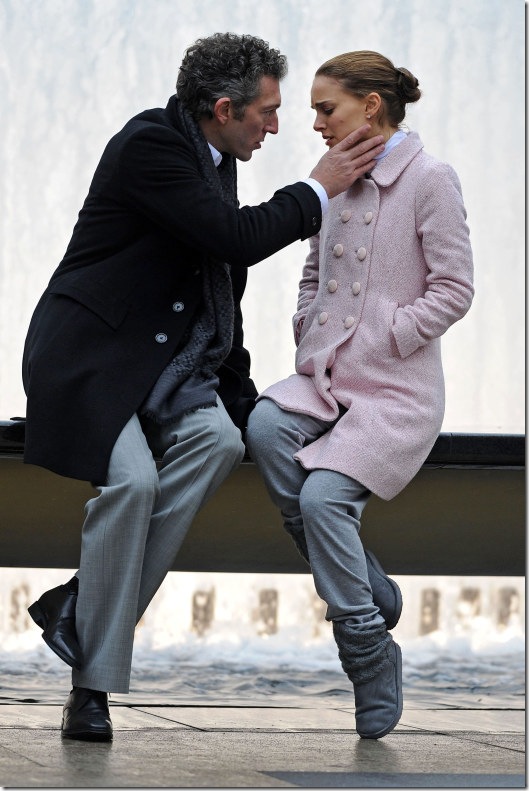