As much a labor of love as a mission, The Donald M. Ephraim Palm Beach Jewish Film Festival strives to bring the finest examples of cinema from around the world to South Florida. The chosen films are as diverse as our community. Some focus on Jewish issues, others spotlight Jewish achievement and valor; still others document Jewish culture, arts, and history. All of our films celebrate the Jewish experience and the diversity of the community. Founded in 1990, the festival continues to grow and evolve as we continue to expand our selection of narrative features, short films and documentaries to reflect the tastes and needs of our audience. Now year-round, we continue the process of engaging, entertaining and educating through film events for greater Palm Beach County. 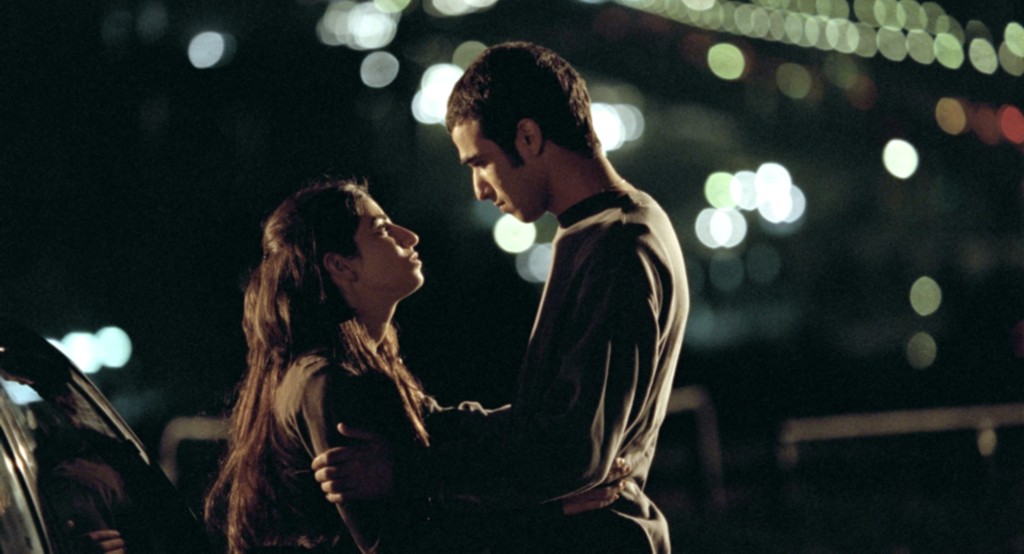 This year’s Palm Beach Jewish Film Festival opens today, Wednesday with Anita, an Argentine drama about an adult with Down syndrome lost in Buenos Aires after a terrorist attack; and ends December 12 with the Israeli film Jaffa, a film about how a family tragedy forces a young Jewish woman to reassess her interfaith romance with a Palestinian man. Stories about strong women drive the official lineup with films like Berlin ’36, a biography of […]