The festival screens both Russian and co-produced feature films, shorts, documentary and animated films. Apart from film screenings the program includes a number of satellite events, such as: Industry Forum, master-classes and workshops by award-winning filmmakers, talks, round table discussions, exhibitions and other business and entertainment events for filmmakers, distributors and audiences from both Russia and Europe. 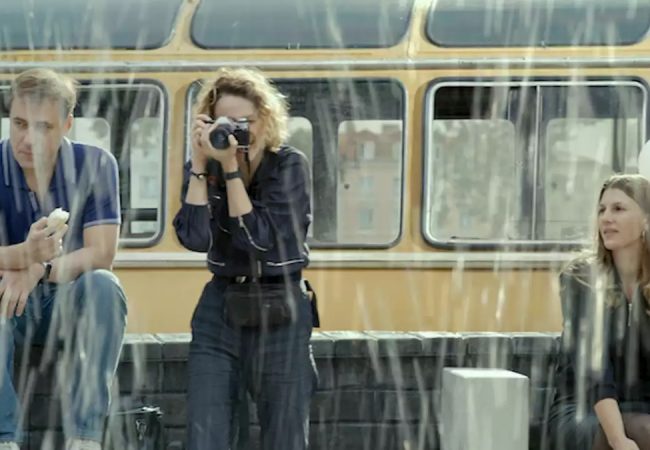 Russian Film Week in New York rounds out its 2021 lineup with the final films, including opening night film, Tsoy directed by Alexey Uchitel. 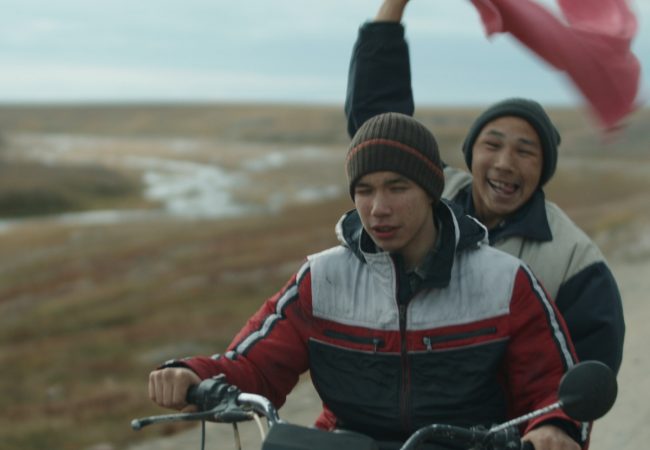 The Russian Film Week in New York kicks off the New Year with an online edition that brings the latest in Russian cinema to US audiences.