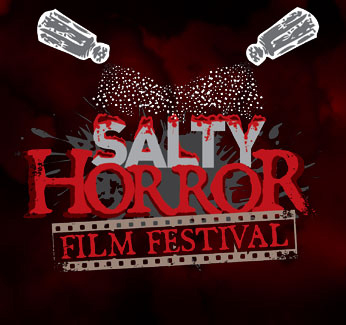 The first ever Salty Horror International Film Festival, Utah’s first ever film festival for horror and sci-fi/horror, wrapped on Sunday November 7, 2010. Deadderrickreviews did a great review of the festival but here are the top winners. The Demon Chaser challenge (created by Brian Higgins) was a challenge to create a short horror film with four rules: 1. It had to contain salt in it! 2. It had to be completed within 36 hours of […]