WHERE: Sarajevo, Bosnia and Herzegovina 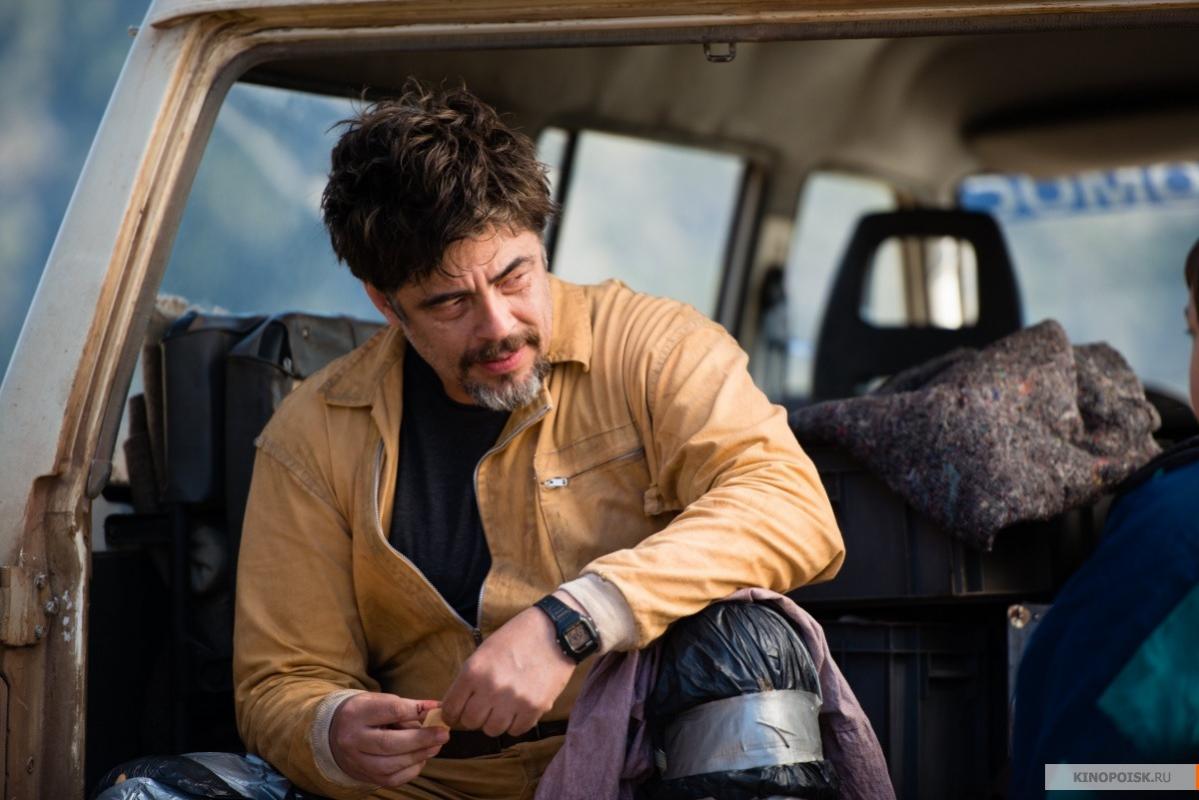 Academy Award®-winning actor Benicio Del Toro will receive the Honorary Heart of Sarajevo Award for his extraordinary contribution to the art of film at the 21st Sarajevo Film Festival. Previous recipients of the festival’s most prestigious award include among others Angelina Jolie, Gael Garcia Bernal, Steve Buscemi and acclaimed international award-winning directors Jafar Panahi, Mike Leigh, Béla Tarr and Danis Tanovic.  The Heart of Sarajevo Award was designed by French designer and filmmaker, Agnès B, […] 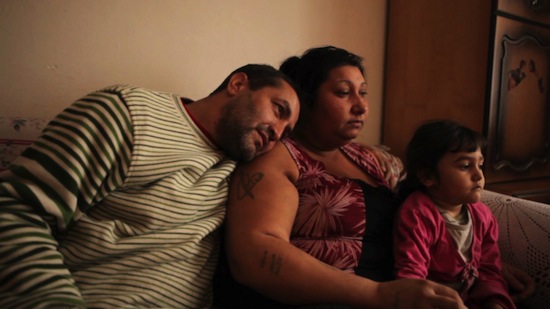 AN EPISODE IN THE LIFE OF AN IRON PICKER

The 19th Sarajevo Film Festival opened today, Friday, August 16, 2013, (thru August 24, 2013) with a ceremony at the National Theatre hosted by Bosnian-Herzegovinian actress Marija Pikić. The ceremony was followed by a screening of AN EPISODE IN THE LIFE OF AN IRON PICKER by the Bosnian-Herzegovinian director Danis Tanović. This latest film by Danis Tanović won the Silver Bear at the 63rd International Film Festival in Berlin. The film’s protagonist Nazif Mujić also received a Silver Bear. In addition to the two official awards, the film received a special mention by the Ecumenical Jury.

The 17th Sarajevo Film Festival wrapped up after it’s run from July 22nd thru 30th, 2011, and handed out awards for 2011. The big highlight of the festival was the presentation of the Honorary Heart of Sarajevo award  to actress and humanitarian worker, Angelina Jolie along with Jafar Panahi and Emil Tedeschi. Jolie was in attendance to accept the award. COMPETITION PROGRAMME – FEATURE FILM The Heart of Sarajevo Award for Best Film:BREATHING / ATMENDirector: […]