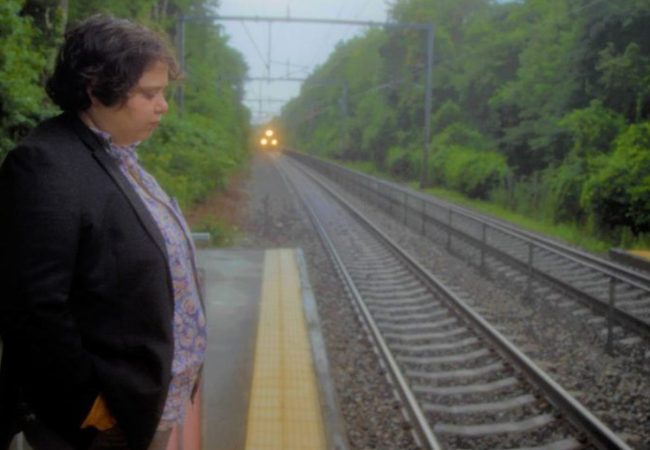 The 2022 Slamdance Film Festival announced the winners with the Grand Jury prize for Narrative Feature going to Hannah Ha Ha. 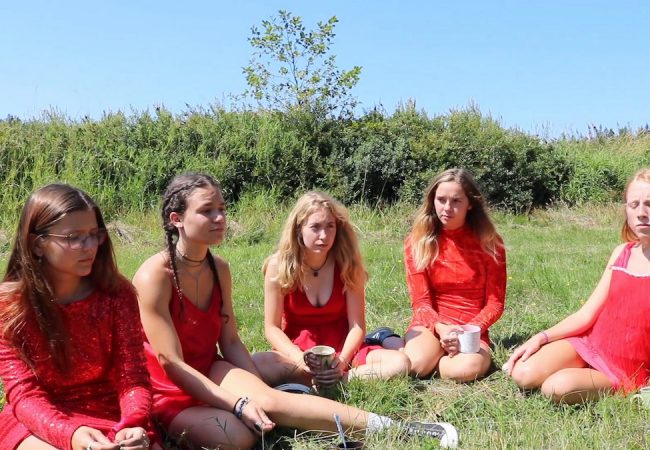 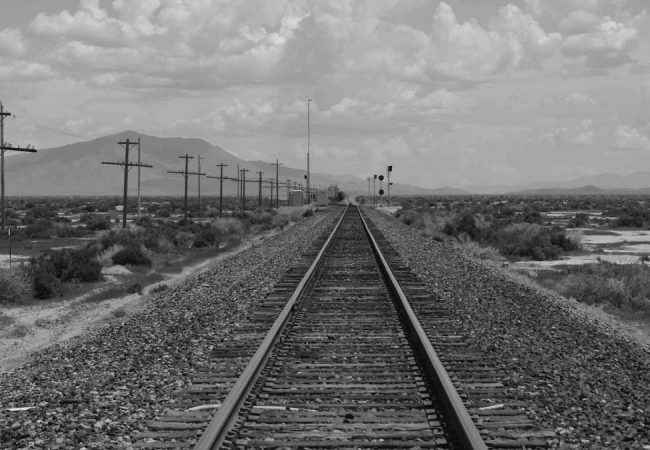 Ferroequinology is a feature-length documentary directed by Alex Nevill about the passion and artistry of railroad photography. 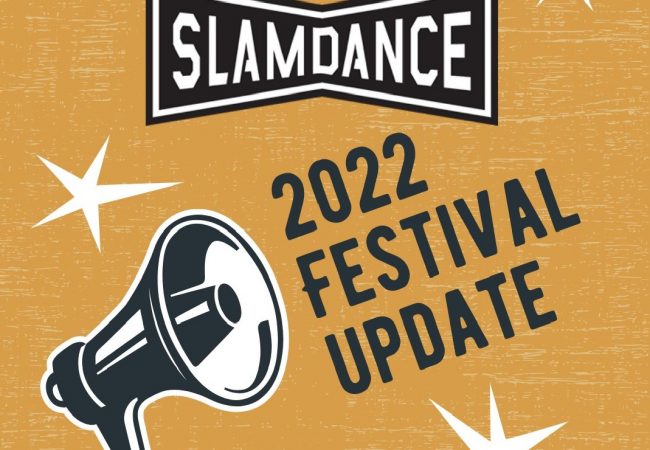 Slamdance Film Festival is responding to concerns around the Omicron variant by canceling the in-person portion of the 2022 festival. 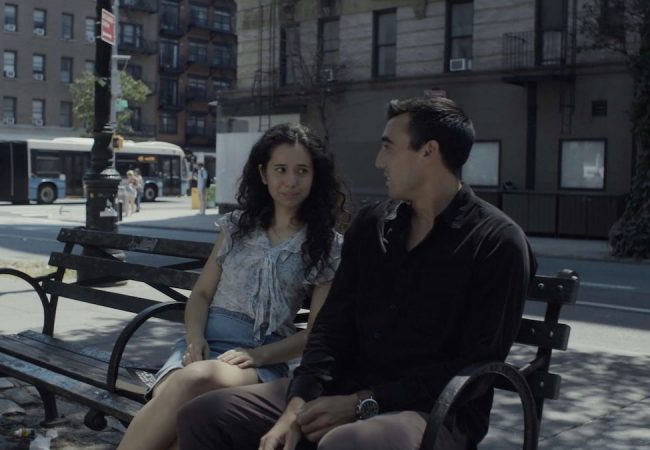 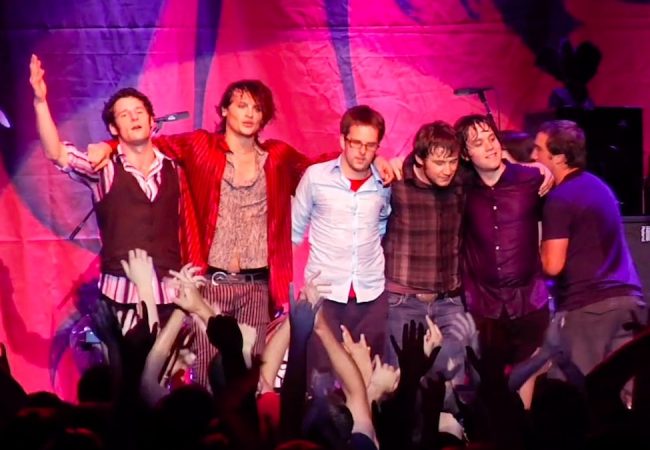 Bleeding Audio, the documentary on the alternative punk band from Oakland “The Matches” will screen at Slamdance Film Festival 2021. 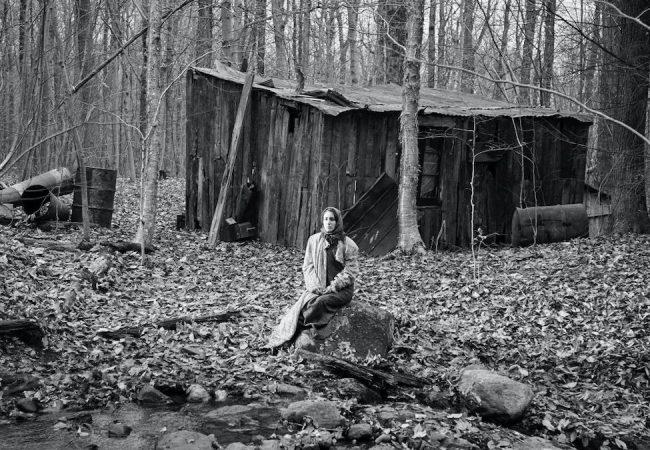 Slamdance Film Festival announced the lineup for the 27th edition, opening with the world premiere of Simon Lavoie’s No Trace (Nulle Trace). 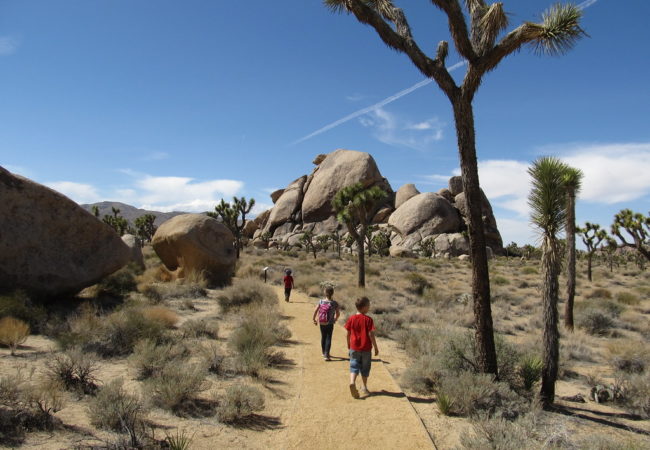 Slamdance will take a break from Park City in 2021 by moving virtually to slamdance.com, YouTube and physically to Joshua Tree, California. 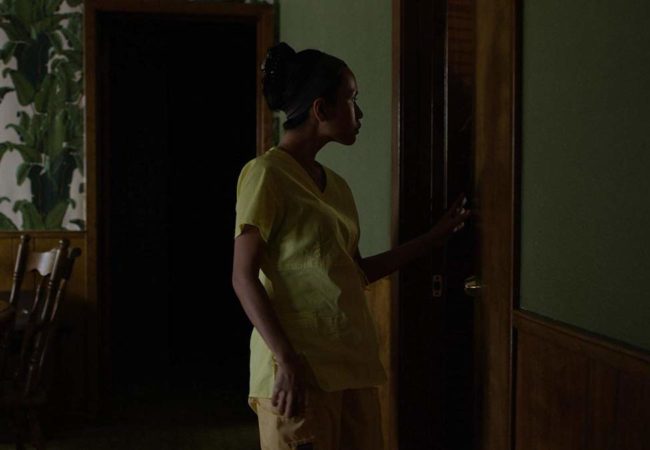 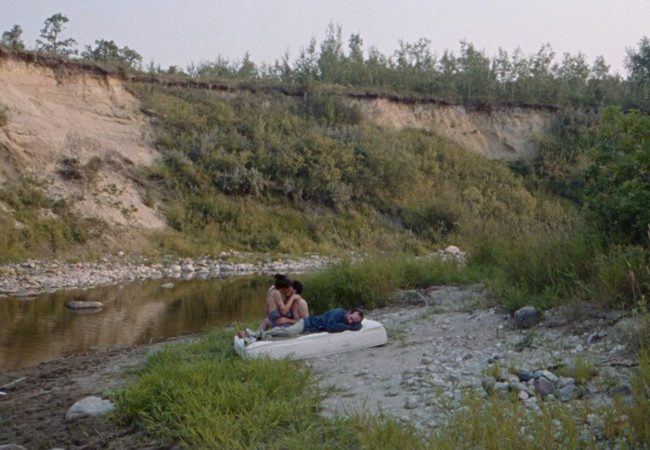 Tapeworm, the feature debut by Canadian filmmakers Milos Mitrovic and Fabian Velasco will have its US Premiere at the 2020 Slamdance Film Festival. 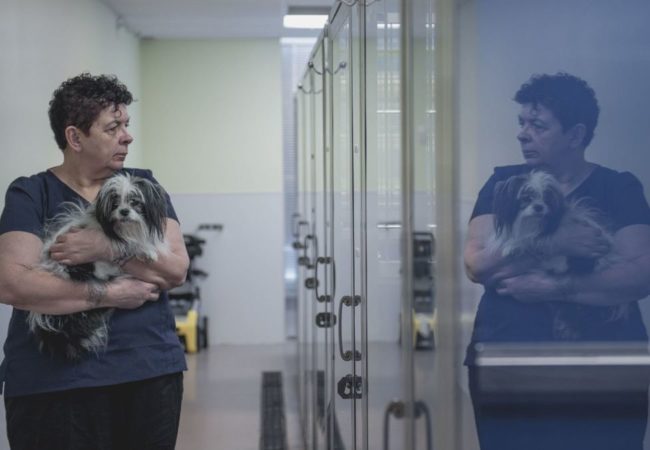 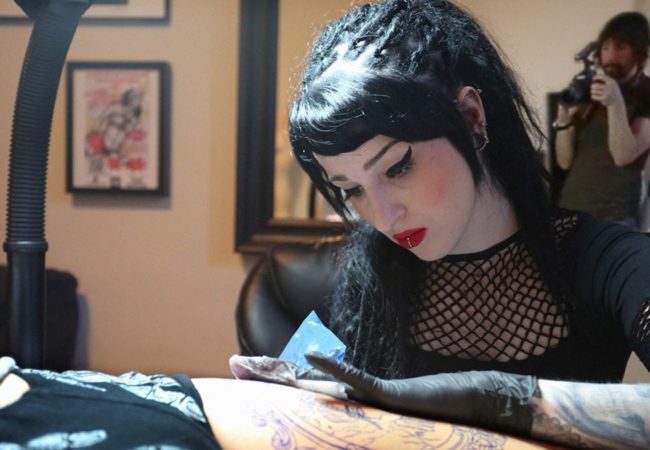