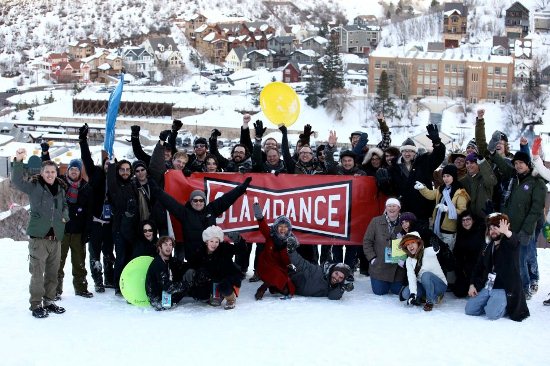 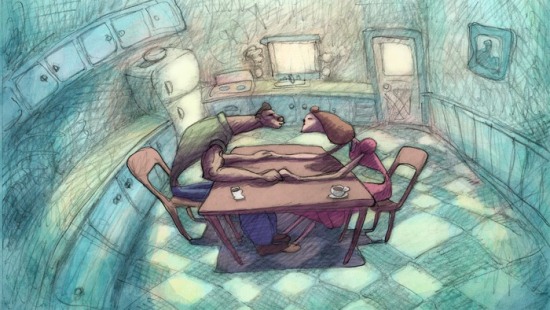 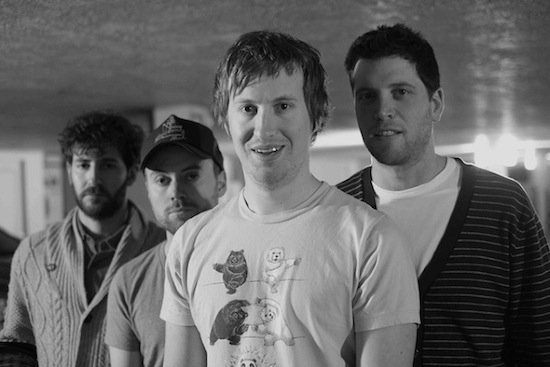 The complete list of winners of 2013 Slamdance Film Festival 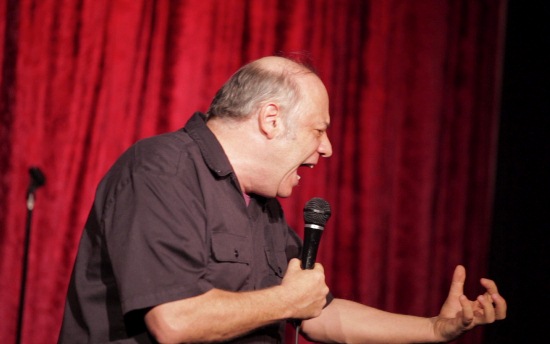 First up debuting in select theatres on February 15, 2013 and on VOD on February 19th is The Bitter Buddha, Steven Feinartz’s perceptive look at alt-comic genius Eddie Pepitone. Though often revered as a “comic’s comic”, Eddie Pepitone is a man at war with himself. And he has the scars to prove it. The Bitter Buddha takes the viewer backstage in the alternative comedy scene to reveal one of its most undervalued treasures. This portrait of a comedian looks at Pepitone’s off beat humor and lifestyle as he battles the world around him. Stand-up comedy, original animation and interviews with Patton Oswalt, Sarah Silverman, Zach Galifianakis and others provide insight into this beloved career comedian known as ”the guitarist that all the other guitarists go to see.” 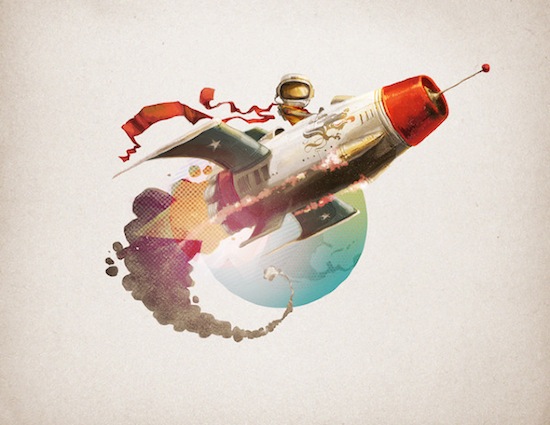 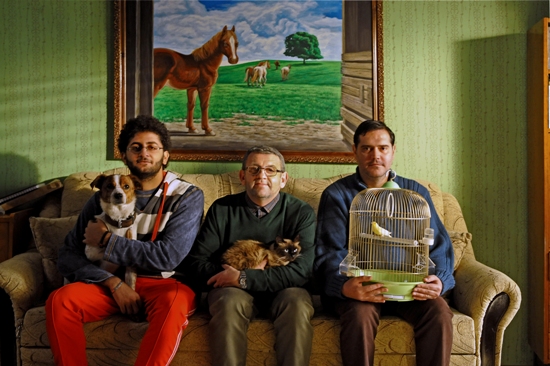 Slamdance announced their Shorts Programs for the 19th Annual Slamdance Film Festival, as well as the launch of Beyond, a brand new section. Beyond showcases bold and daring films from emerging Narrative and Documentary filmmakers, working just beyond their first features.

The film lineup includes the World Premiere of Cullen Hoback’s Terms and Conditions May Apply, featuring Margaret Atwood and Mark Zuckerberg among others. The film is described as “A shocking exposé of the basic civil rights we surrender when we agree to the Terms and Conditions and Privacy Policies connected to every website we visit, phone call we make, or app we use.” The lineup also includes the Romanian film, Domestic, “A bittersweet comedy about people who eat the animals they love and animals that love people unconditionally.” 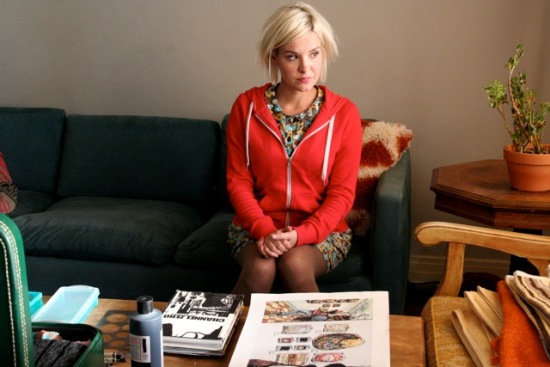 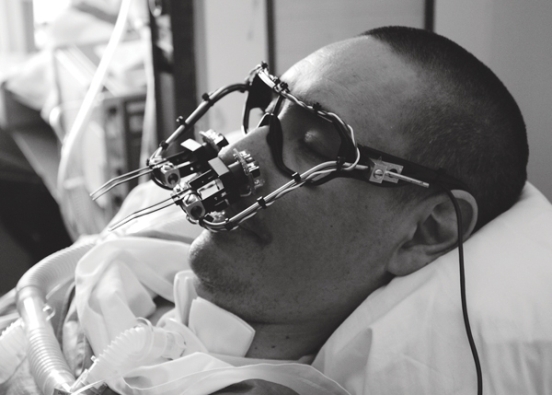 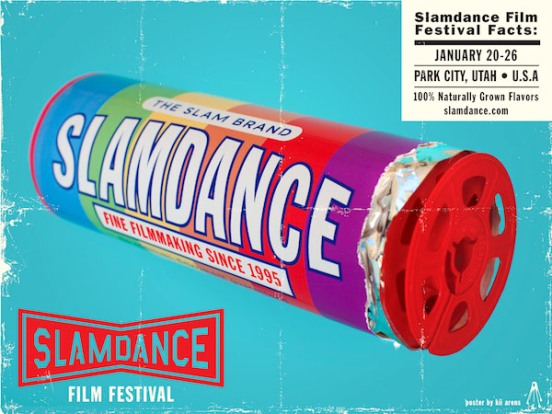 See the full lineup  {jathumbnail off} 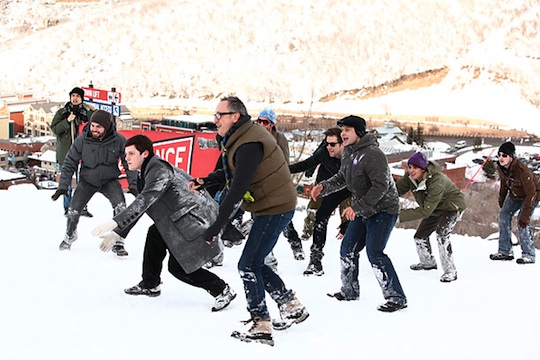