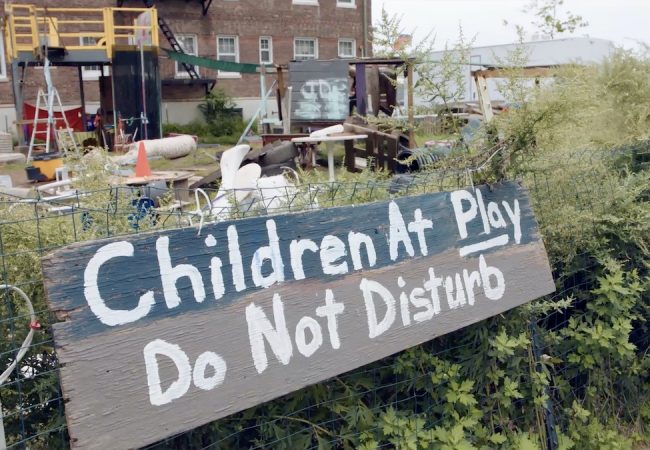 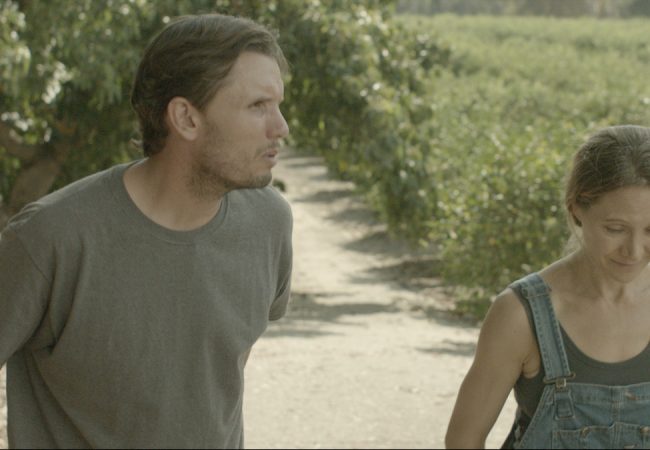 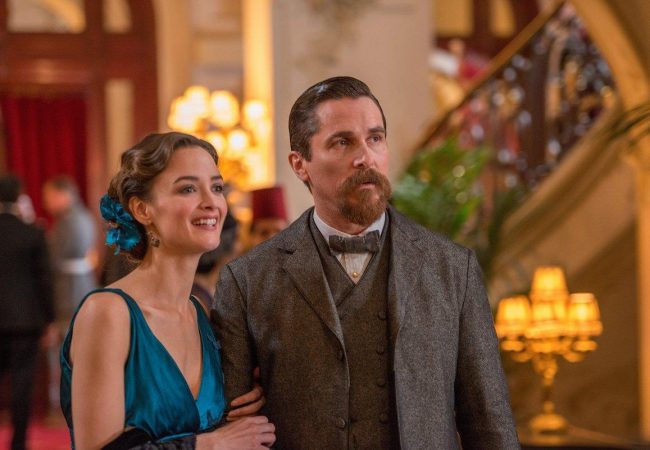 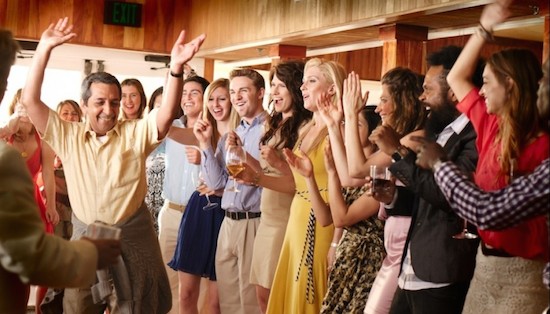 The Sonoma International Film Festival’s 17th edition which ran April 2 to 6, 2014, came to a close Sunday night and bestowed awards on the winning films and filmmakers. Brahmin Bulls directed by Mahesh Pailoor and starring Mary Steenburgen, Justin Bartha and Michael Lerner won the award for Best American Independent Feature. In the film, a disillusioned architect and his distant father come together after many years, but when a woman from the past resurfaces, old wounds threaten to break their new-found relationship.