South East European Film Festival (SEEfest) presents and celebrates cinematic and cultural diversity of countries of the Balkans and Caucasus to American audiences, the film festival continues to provide a platform in the U.S. for the discovery of new talent from South East Europe. 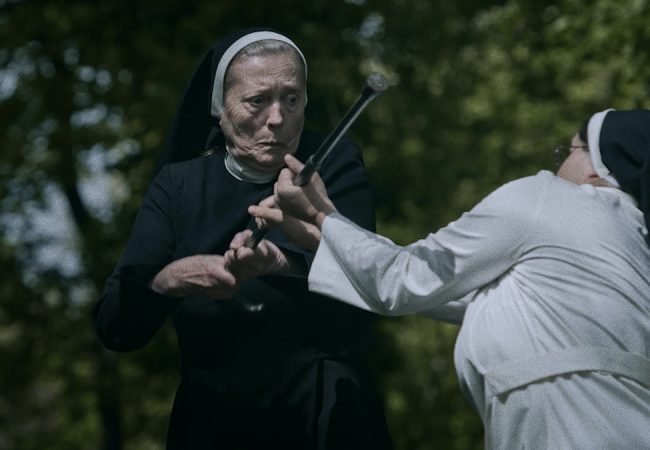 This year’s 2021 SEEfest is rich with premieres including Ivana Marinić Kragić’s Nun of Your Business and Gjergj Xhuvani’s final feature, My Lake.