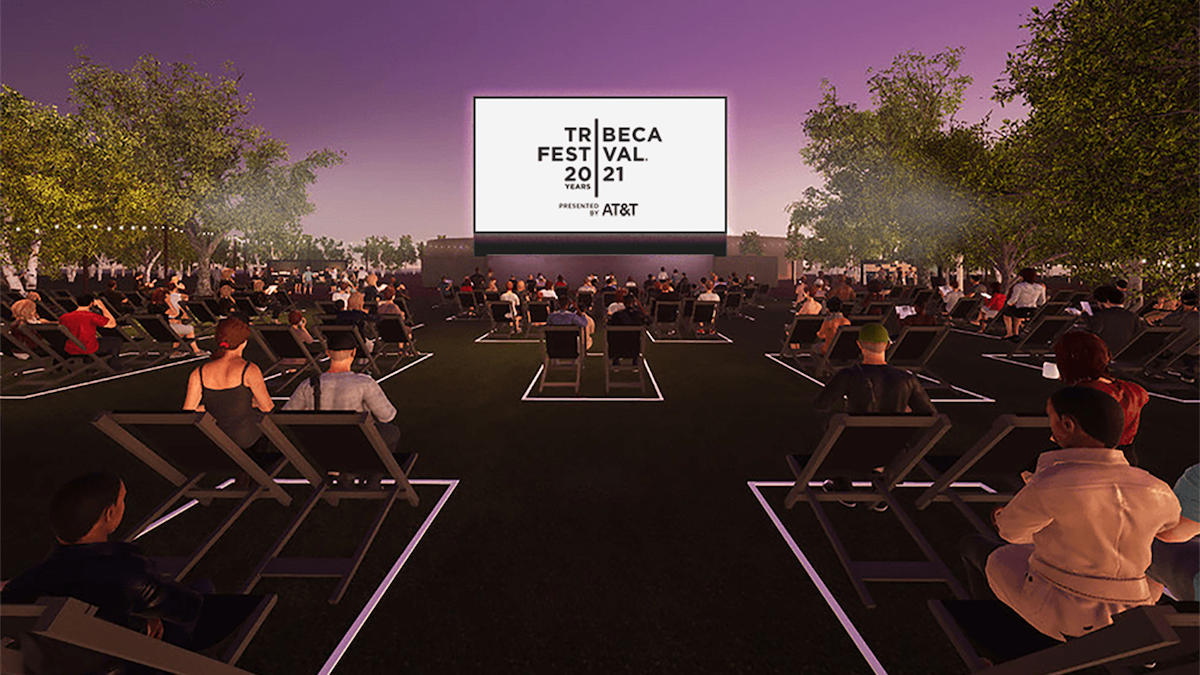 Founded by Robert De Niro, Jane Rosenthal and Craig Hatkoff in 2001, following the attacks on the World Trade Center, Tribeca has evolved from an annual event to spur the economic and cultural revitalization of lower Manhattan to a gathering place for filmmakers, artists, innovators, and the global creative community. Through programs that embrace storytelling in all of its expansive forms—film, TV, online work, VR/AR, and music—TFF reimagines the cinematic experience and explores how art can unite communities. 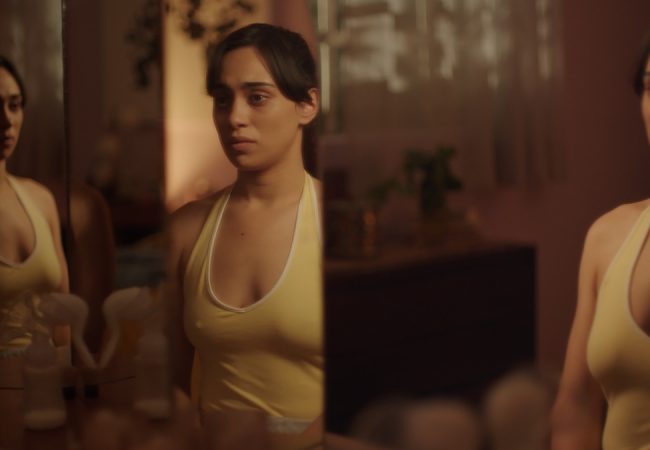 Ahead of the premiere at Tribeca Festival, the teaser trailer debuted for the Mexican occult horror Huesera from Michelle Garza Cervera. 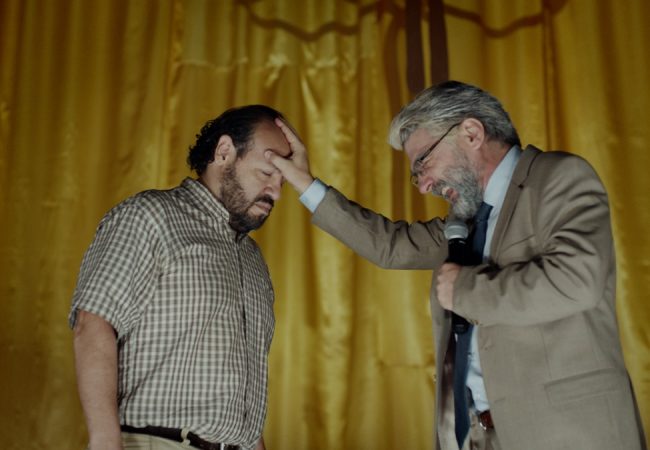 Directed by Bolivian filmmaker Martín Boulocq, The Visitor (El visitante) will have its world premiere at Tribeca Festival. 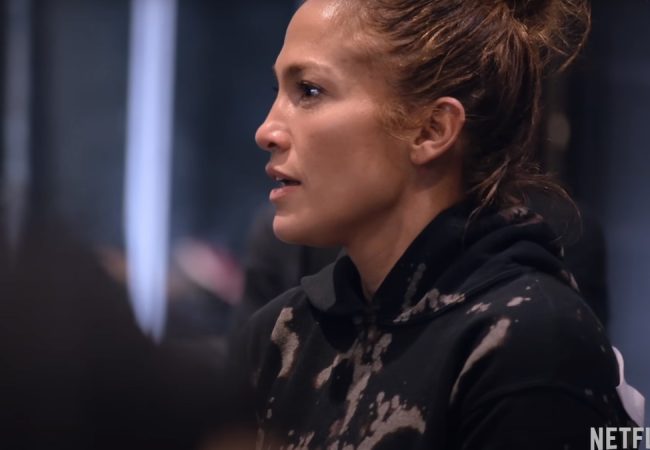 Netflix released the trailer for Halftime, the new documentary on superstar Jennifer Lopez. 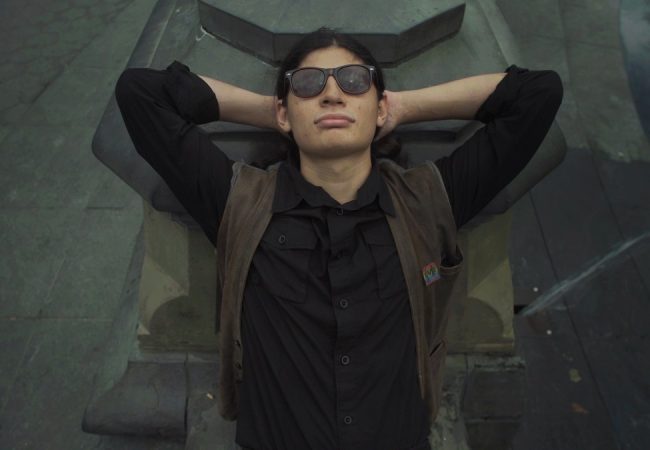 Tiexiera and Camilla Hall, Subject, a thought-provoking documentary about documentaries will World Premiere at the 2022 Tribeca Festival. 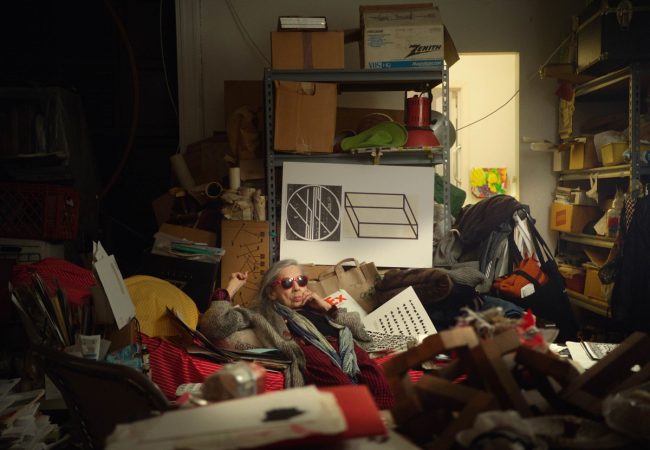 Dreaming Walls: Inside the Chelsea Hotel, exec produced by Martin Scorsese, takes a look at one of the last enclaves of New York bohemia. 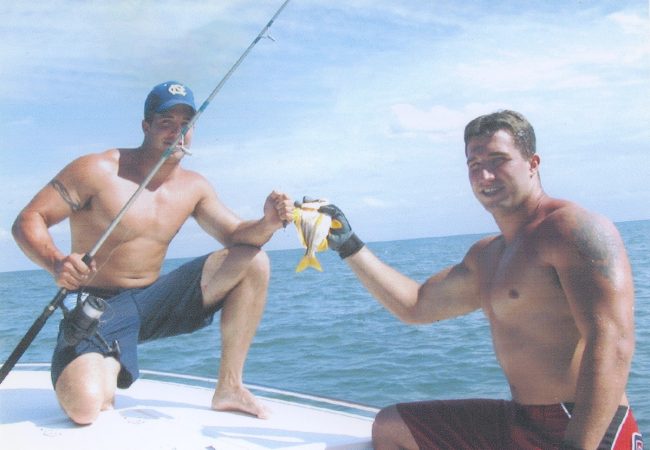 American Pain, directed by Darren Foster traces the rise and fall of Chris and Jeff George, identical twins who are believed to be America’s most prolific opioid kingpins. 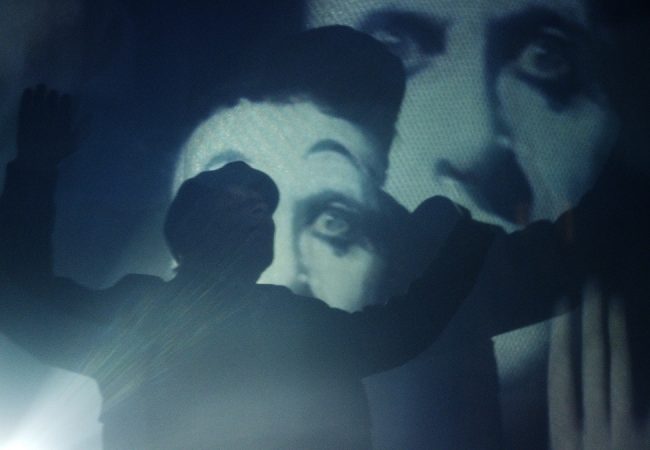 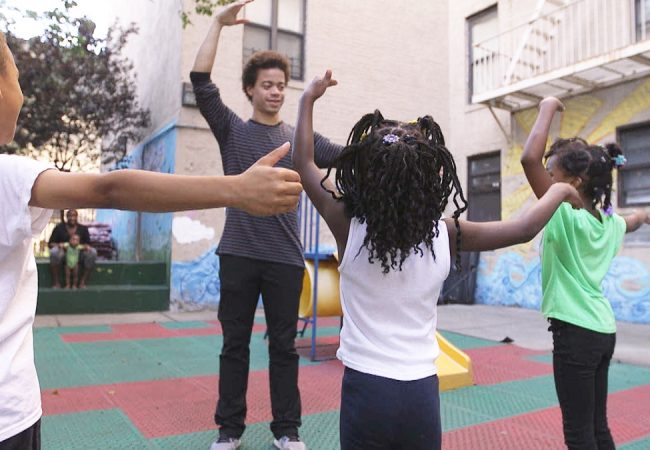 LIFT, A Journey From Homelessness to the NY Ballet Stage, Premieres at Tribeca Festival

Directed by David Petersen, LIFT shines a spotlight on homelessness through the eyes of a group of young home-insecure ballet dancers in New York City. 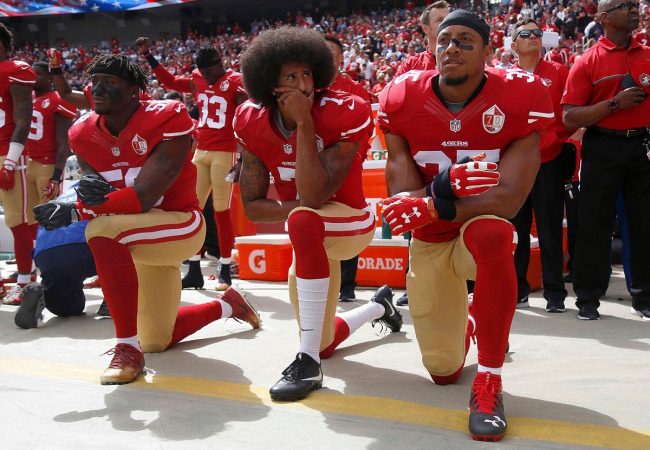 Directed by Tommy Walker and Ross Hockrow, the documentary Kaepernick & America premieres at the 2022 Tribeca Festival. 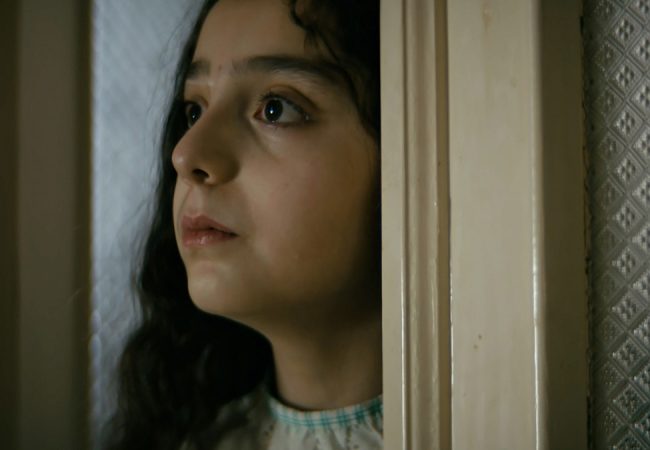 Touchline is based on director Mohammed Saffouri’s grandfather’s life, on the day he was drafted for the National soccer team, a war began in Palestine, and he was forced to give up his dream. 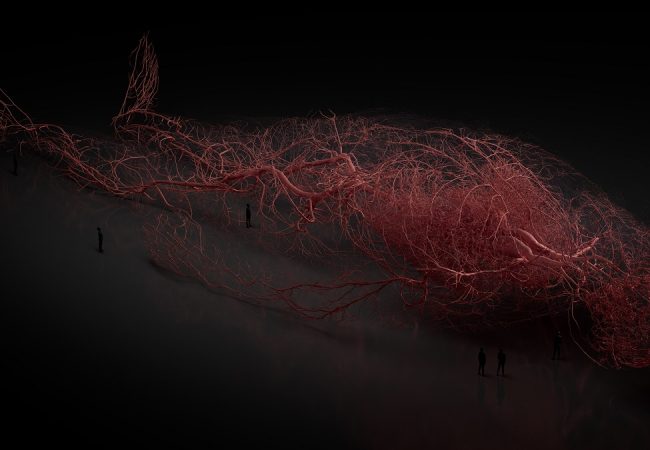 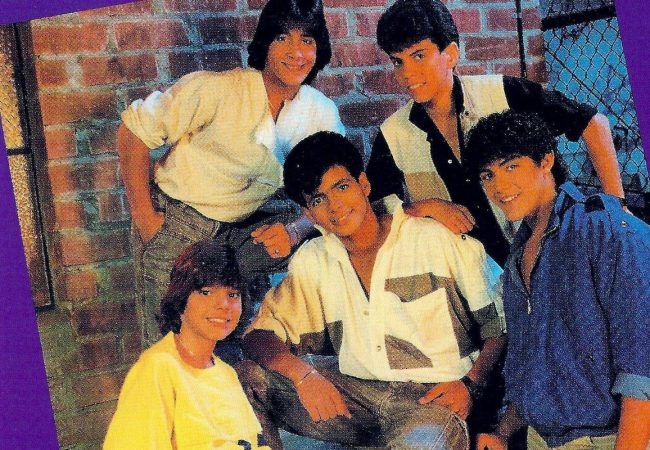 Menudo: Forever Young, the four-part documentary from filmmakers Angel Manuel Soto and Kristofer Ríos will premiere at the Tribeca Festival.