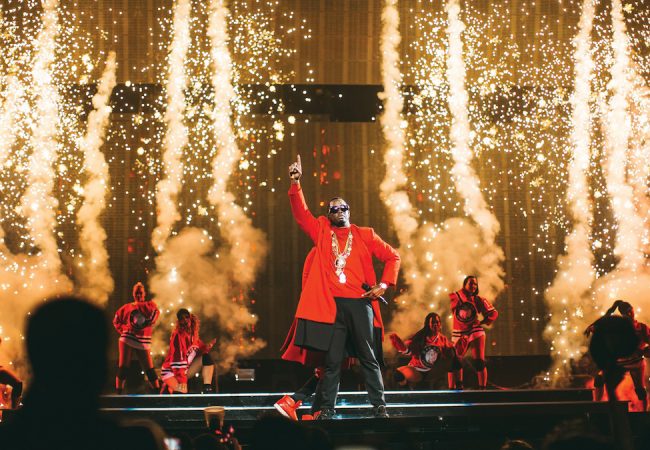 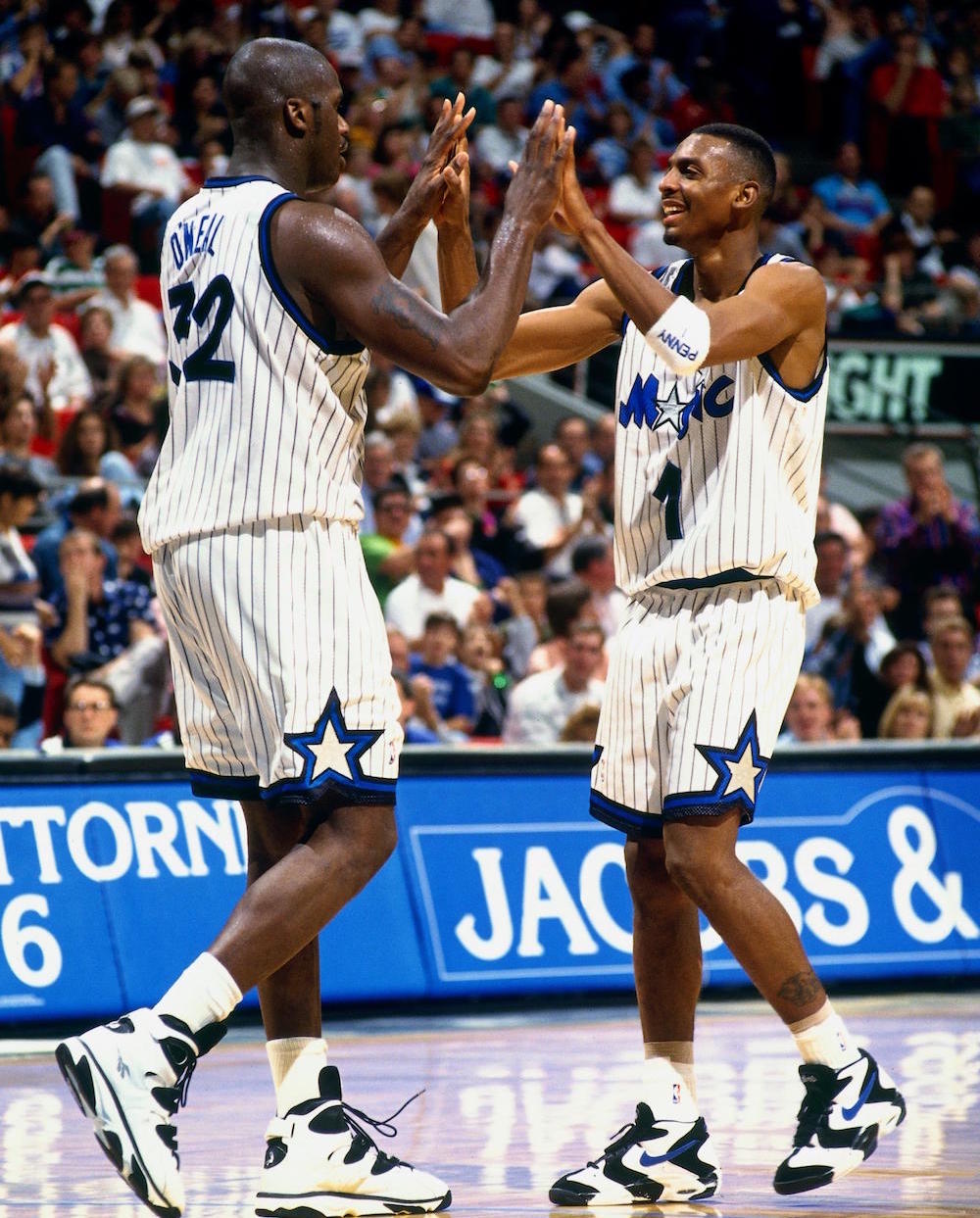 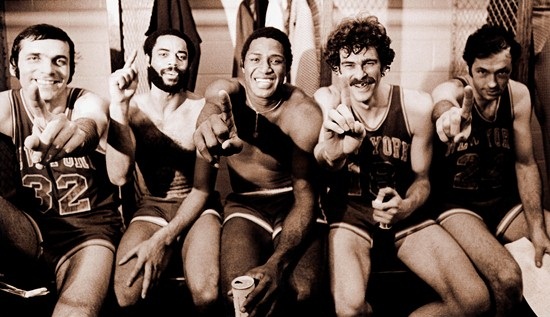 The Tribeca Film Festival (TFF), today announced the lineup for the eighth annual Tribeca/ESPN Sports Film Festival. The Sports Festival was founded to broaden the audience for independent film through stories about sports and competition. The program includes feature and short films, an outdoor screening, special conversations, and an ESPN Films 30 for 30 program on soccer. The 2014 Tribeca/ESPN Sports Film Festival will run during the 13th edition of TFF, taking place April 16 – April 27 at locations around New York City.

The world premiere of the 30 for 30 documentary WHEN THE GARDEN WAS EDEN will serve as the gala premiere of the program on Thursday, April 17.  In the film, Rapaport focuses on the glory days of the Knicks championship teams of the early 70’s and their larger impact through a series of interviews with storied figures such as Walt “Clyde” Frazier, Earl Monroe, Willis Reed, Bill Bradley and Phil Jackson. 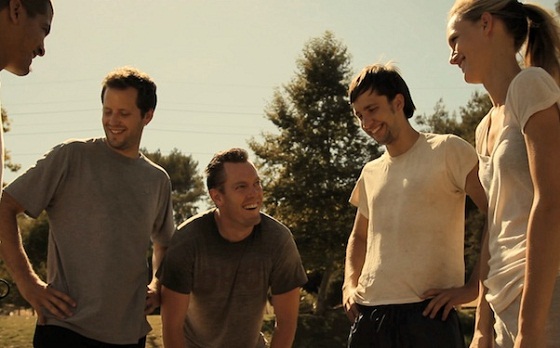