The Unreal Film Festival is an annual film festival held in the fall of Memphis, TN, focusing exclusively on the horror, science-fiction, and fantasy genres of filmmaking. 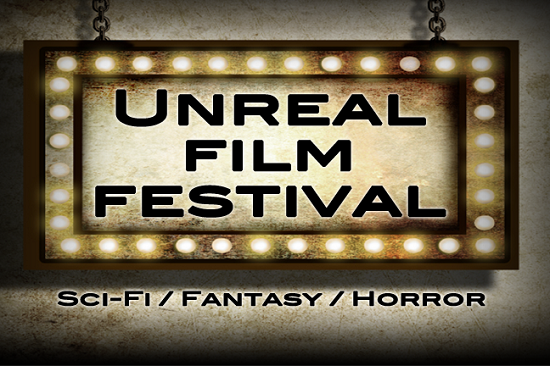