The Vermont International Film Foundation is the largest film festival in Vermont best known for featuring groundbreaking and independent films from around the world and Vermont. 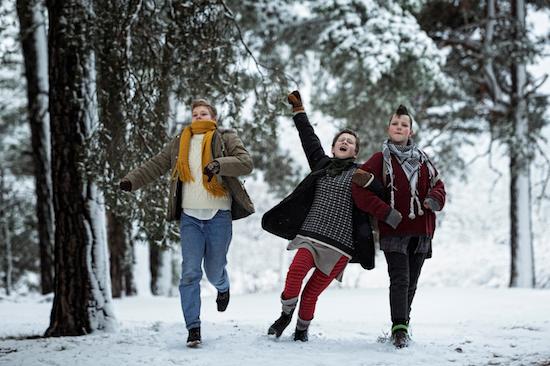 We Are The Best!

The 2014 Vermont International Film Festival, taking place for 10 days, October 24 to November 2 in downtown Burlington starts with a bang, Friday, October 24th with a screening of the Swedish film We Are The Best! Director Lukas Moodysson creates an invigorating portrait of teenage punk—that boisterous, rambunctious energy that’s re-fueled anew by each generation’s sense of righteous passion, impatient desire for independence and uneasy brew of angst, anger and ambition. We Are the Best! is a delightfully vivacious experience, brimming with infectious humanism, which perfectly captures the irrepressible spirit of youthful rebellion.