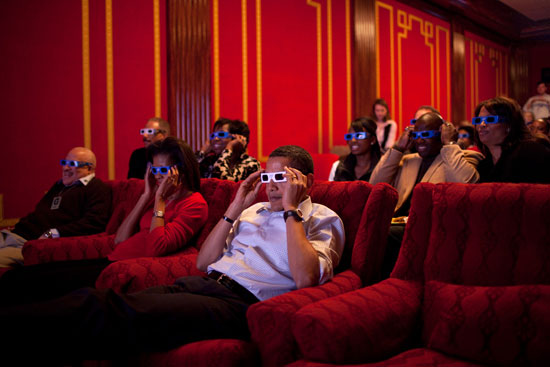 The American Film Institute partnered with the White House for the very first White House Student Film Festival which was held on Friday, February 28, 2014.  K-12 students from all over the country were asked to create short films about the connection between technology and education. Inside the East Room of the White House, President Obama offered opening remarks prior to the screening of the top films.