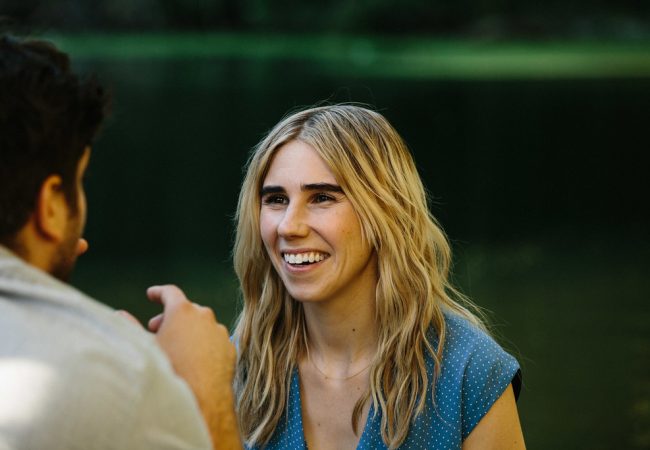 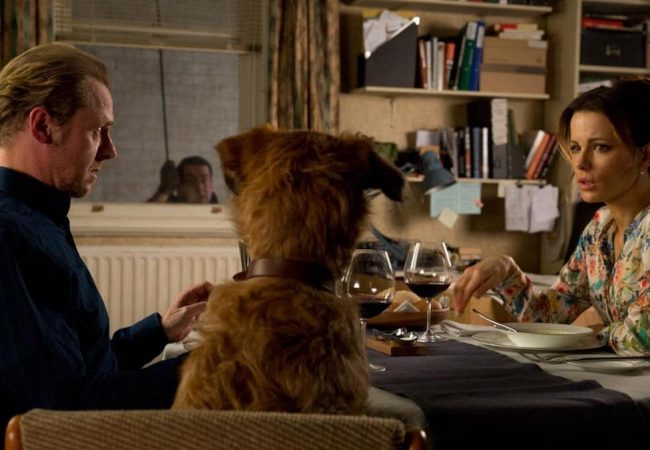 Final Robin Williams Film, ABSOLUTELY ANYTHING, to Be Released in U.S. | Trailer

Robin Williams final film, Absolutely Anything, in which he is featured as the voice of a dog, and starring alongside Simon Pegg and Kate Beckinsale, will be released in the US on May 12, 2017. 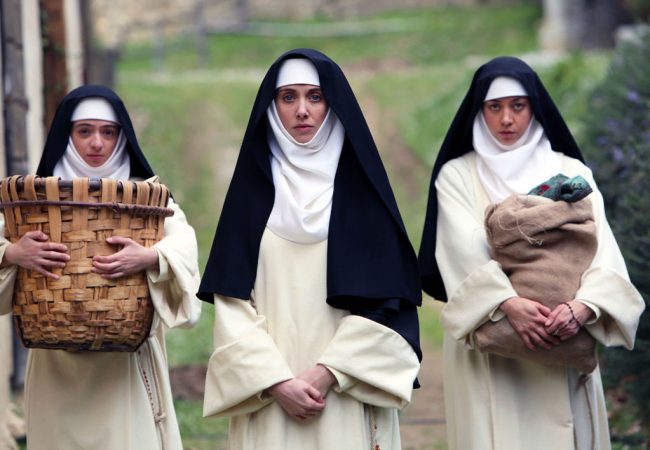 The Little Hours directed by Jeff Baena has released the red band trailer, and immediately you will see why Bill Donohue, of the Catholic League proclaimed “It is trash. Pure trash.” Good funny trash, that is. 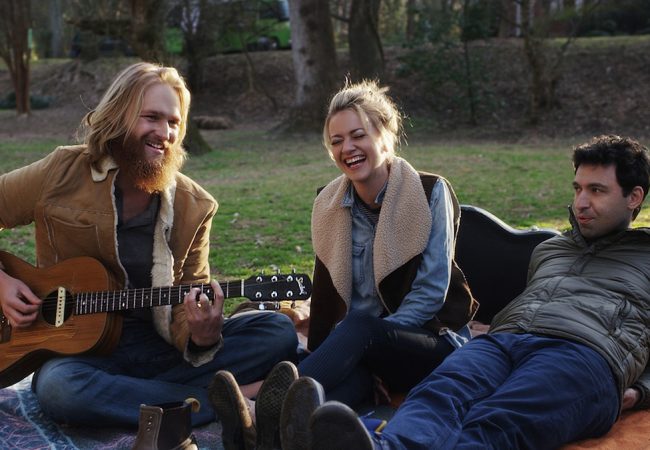 The ensemble comedy Fun Mom Dinner has been acquired for release by Netflix and Momentum Pictures just days before the World Premiere at the 2017 Sundance Film Festival.

The Babymoon, an adventure-comedy film by award-winning Writer/Director Bailey Kobe, has released the first trailer, and set the digital and VOD release date for February 14th, 2017.

The Orchard to Release Comedy CARRIE PILBY in Early 2017

The comedy Carrie Pilby which stars Bel Powley (Diary of a Teenage Girl), that premiered at this year’s Toronto International Film Festival will be released in early 2017

Learn to believe in finding the courage to love after love has let you down again as Shemar Moore, Bill Bellamy and Nadine Velazquez come together on the silver screen for the romantic comedy, The Bounce Back.

WTF!! Definitely turn down the volume, or put the headphones on to watch the NSFW red trailer for THE GREASY STRANGLER.

The ‘lo-fi, supernaturally-tinged comedy-drama’, LACE CRATER, featuring ‘an awkward twentysomething who begins to undergo some strange physical changes after a weekend tryst with a ghost,’ will open in theaters this Summer.

FilmRise has release a new trailer and the release date for the horror comedy The Greasy Strangler, Directed by Jim Hosking, which premiered earlier this year at the 2016 Sundance Film Festival.

Writer/Director/Actor Sylvia Batey Alcalá’s indie dark comedy feature, FAME DOGS, about the deadly cost of stardom, will World Premiere on May 25th at the 2016 Independent Filmmakers Showcase (IFS) Film Festival in Los Angeles, where the film has been awarded Best Comedy Feature.

Film Arcade has release the trailer for DON’T THINK TWICE, written and directed by Mike Birbiglia, and starring Keegan-Michael Key. The film will open in New York on July 22nd, with a nationwide rollout to follow.

The indie film DON’T THINK TWICE, which world premiere to sold out audiences at 2016 SXSW, will begin its theatrical run in New York starting July 22nd, followed by a nationwide rollout.

ME HIM HER, written and directed by Max Landis, and starring Luke Bracey, Dustin Milligan, Emily Meade, will be released in New York, Los Angeles, and on VOD platforms, on March 11th by FilmBuff.

The comedy film 4th Man Out, from director Andrew Nackman which won the Outstanding Narrative Feature prize at 2015 Outfest, will be released on VOD and in theaters on February 5, 2016, via Gravitas Ventures. The film was written by Aaron Dancik, and stars Evan Todd, Chord Overstreet, Kate Flannery, Parker Young, and Jon Gabrus. Just like his pals, twenty-something auto mechanic Adam enjoys beer, hockey and inappropriate bodily functions. But Adam also likes guys. […]

Wedding planners and insomniacs come together for the outrageous new Bollywood comedy SHAANDAAR which opens in theaters worldwide today Thursday, October 22. Directed by Vikas Bahl (“Queen”), the quirky England-set film features A-listers Shahid Kapoor and Alia Bhatt together for the first time and will release in over 130 theaters across North America including the AMC Empire in NYC. A big fat “Shaandaar” Indian wedding, which is actually a business merger between two of the […]

Anders Thomas Jensen’s bizarre familial comedy feature, Men & Chicken set to make its acclaimed North American premiere at Toronto International Film Festival, will be released in the U.S. via Drafthouse Films.  Men & Chicken will open in a theatrical release across North America in 2016. Written and directed by Jensen, described as one of Denmark’s most prolific cinematic voices (whose work includes the 1999 Oscar®-winning short film Election Night, plus scripts for the 2010 Academy-Award® Best […]