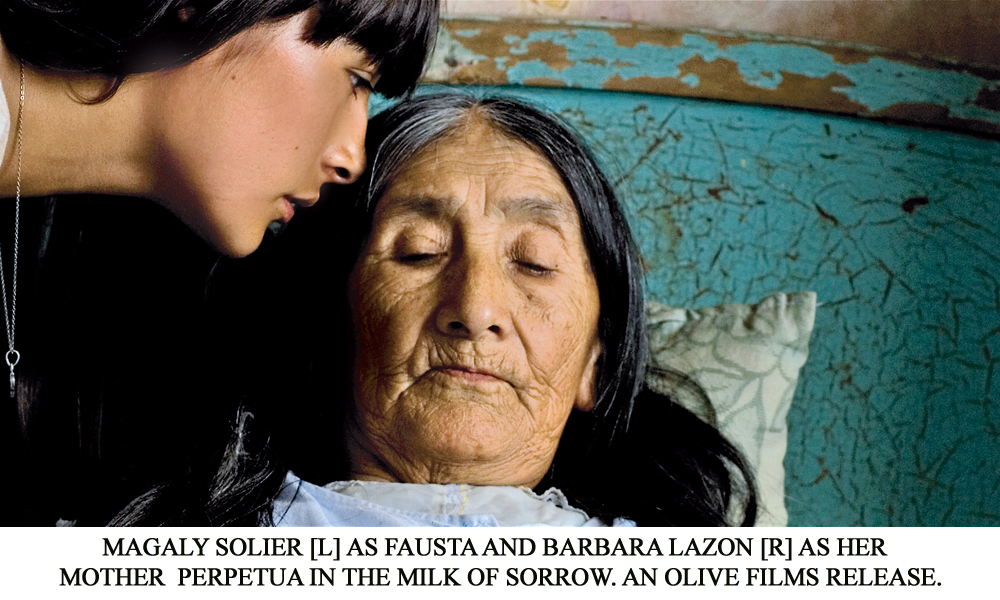 The Oscar nominated Peruvian film, THE MILK OF SORROW, by Claudia Llosa will open at the Cinema Village in New York on Friday, August 27, and at the Music Hall in Los Angeles on September 3.  Other cities will follow. Fausta (Magaly Solier) suffers from “the milk of sorrow”, an illness transmitted through mother’s milk by women who have been violated or mistreated during the war of terror in Peru. The war has ended, but Fausta’s […] 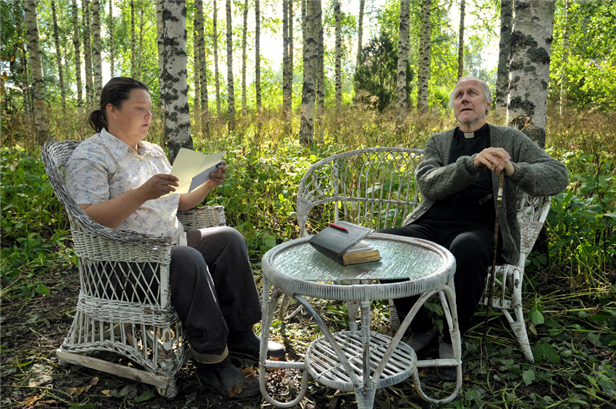 The award winning film,  Letters to Father Jacob, written and directed by Klaus Haro. Finland’s Official Selection for 2010 Academy Awards (Best Foreign Language Film), this film will open in New York at Cinema Village on October 8 and at the Music Hall in Los Angeles on October 15.  Other cities will follow. Letters to Father Jacob is a warm-hearted and touching story of Leila, a prisoner who was sentenced to life, but who has just […]