Eleven individual screenwriters and one writing team have been shortlisted for the 2016 Academy Nicholl Fellowships in Screenwriting.

To mark Canada’s National Aboriginal Day and to support the voices of Aboriginal Canadian artists, Whistler Film Festival yesterday opened the call for applications for the 2016 Aboriginal Filmmaker Fellowship.

10 film projects have been selected to participate in the 14th Fast Track film finance market, held during the 2016 LA Film Festival. 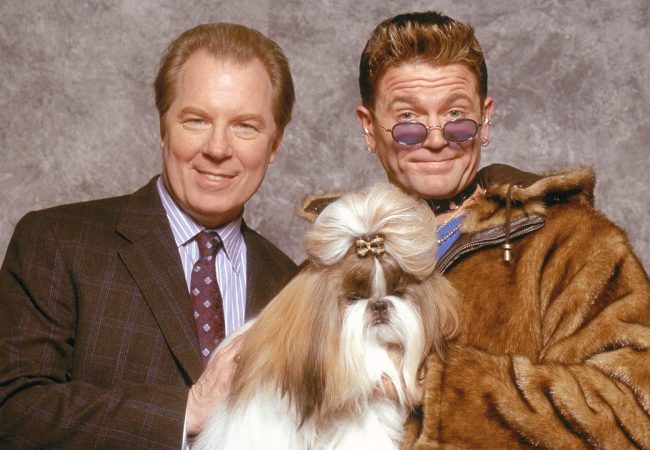 With its Downtown Brooklyn theater set to open later this summer, the Alamo Drafthouse Brooklyn will offer a taste of its movie programming with three free admission outdoor screenings at Fort Greene Park.

Sundance Institute is expanding its signature artist development programs to include targeted support for second-time feature filmmakers, especially for women and filmmakers of color, through its new FilmTwo Initiative.

Nineteen documentaries and fiction feature film projects from around Africa have been selected for the 2016 Durban FilmMart (DFM) which takes place in Durban, South Africa from  June 17 to 20, 2016.

Award-winning writer and director Alice Rohrwacher (The Wonders, NYFF 2014 and Corpo Celeste, NYFF 2011) has been selected as Film Society of Lincoln Center and Jaeger-LeCoultre 2016 Filmmaker in Residence.

Alamo Drafthouse, the Austin-based cinema chain, known for its strict “no talking, no texting” policy is set to open their much-anticipated theater in Downtown Brooklyn scheduled to open Summer 2016. 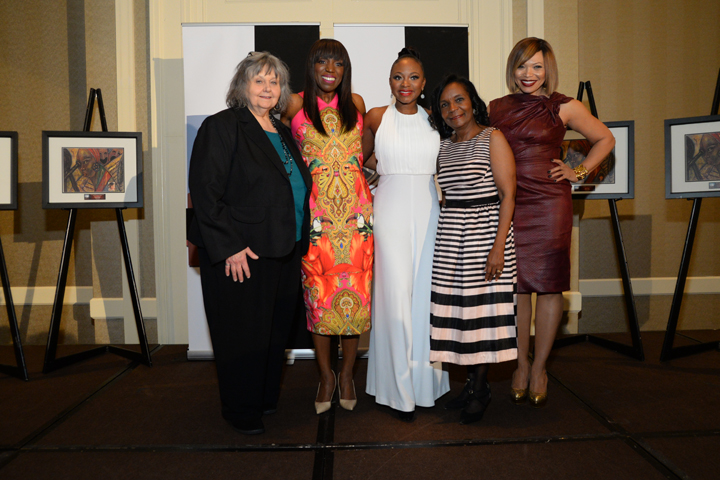 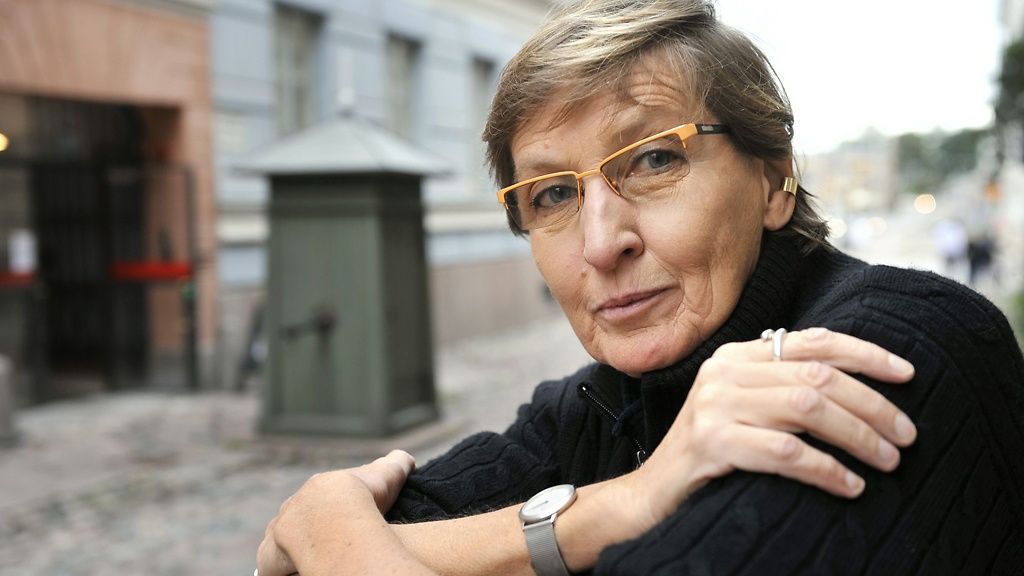 The Academy of Motion Picture Arts and Sciences is extending invitations to join the organization to 322 artists and executives who have distinguished themselves by their contributions to theatrical motion pictures.  Those who accept the invitations will be the only additions to the Academy’s membership in 2015. “It’s gratifying to acknowledge the extraordinary range of talent in our industry,” said Academy President Cheryl Boone Isaacs.  “This year, our branches have recognized a more diverse and […] 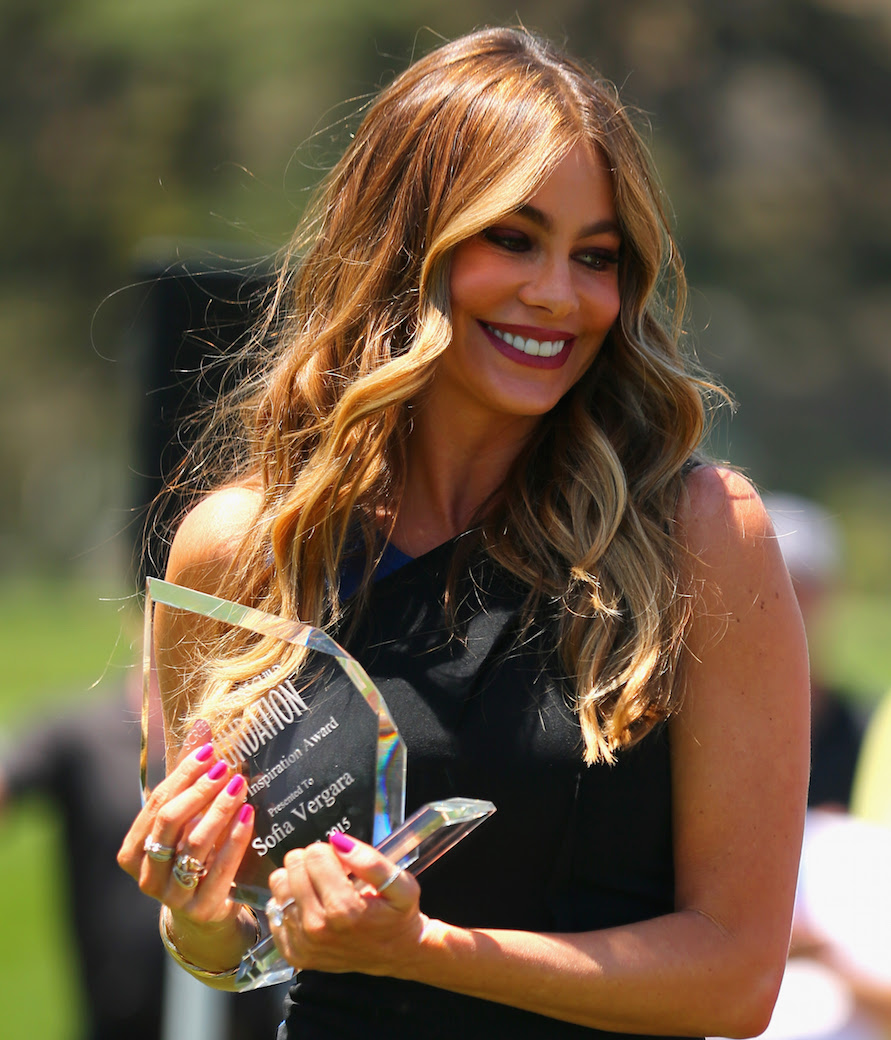 The Screen Actors Guild Foundation kicked off their 30th Anniversary festivities with the star-studded Los Angeles Golf Classic on June 8th, 2015, in Burbank, CA.  The SAG Foundation awarded actress Sofia Vergara with its inaugural Actors Inspiration Award in honor of her commitment to giving back and her support of the Foundation and their children’s literacy programs. Vergara was honored to accept the award, saying, “[It’s] so lovely to be part of an organization that gives back as much […] 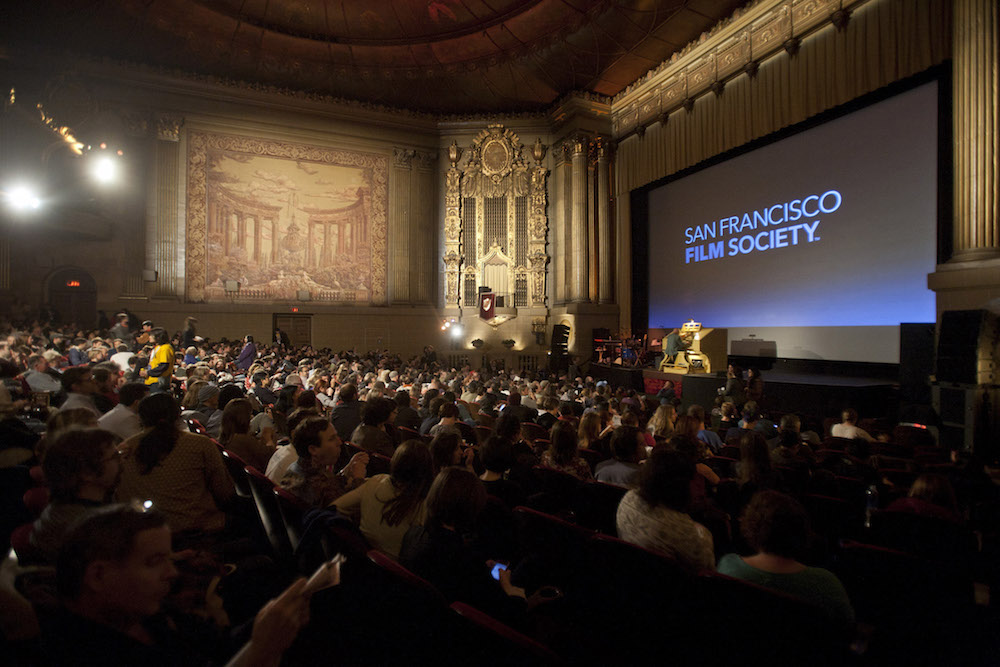 The San Francisco Film Society has launched the SFFS Women Filmmaker Fellowship, a new suite of services designed to support female writer/directors working on their second or third narrative feature. 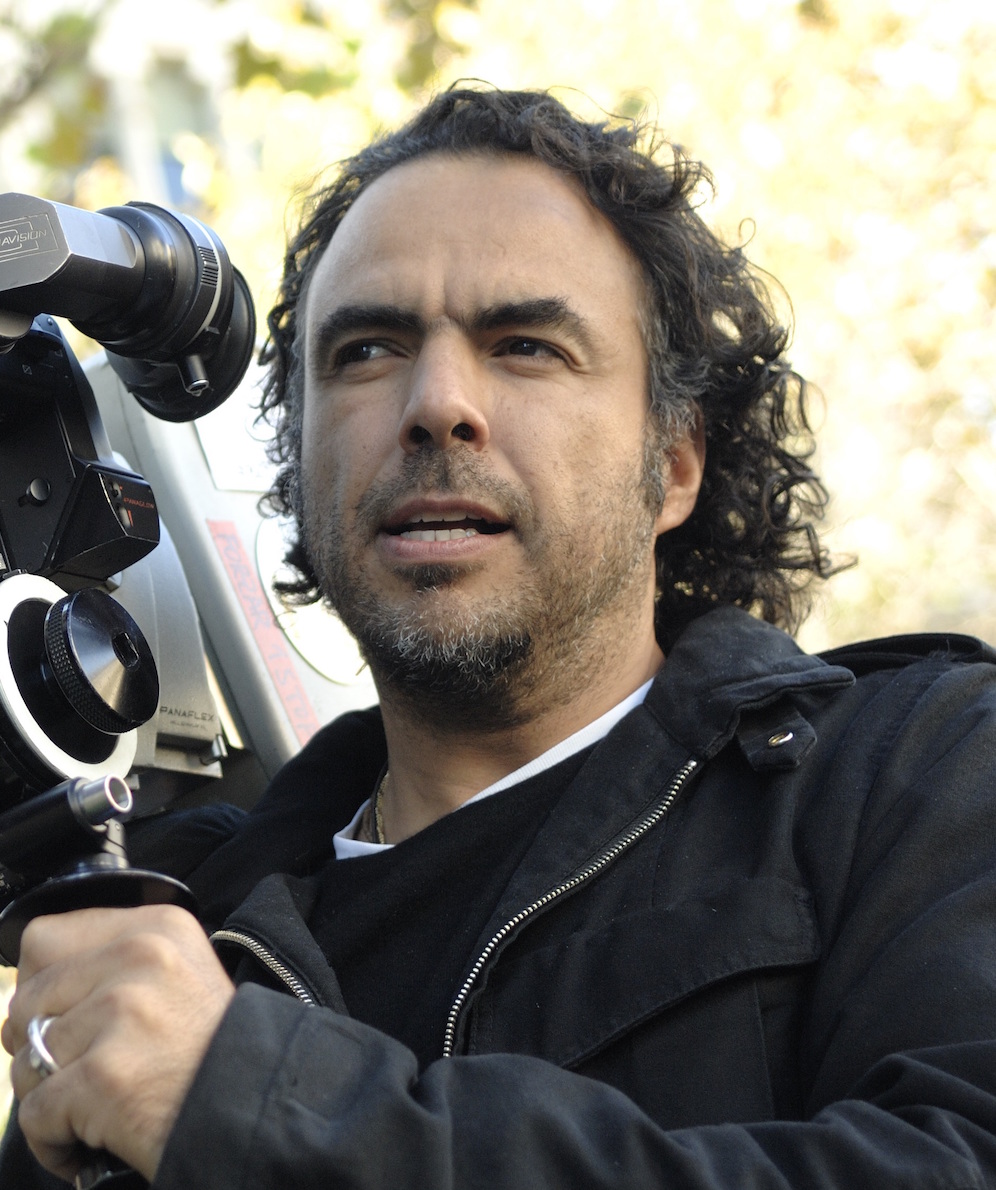 Alejandro G. Iñárritu will be honored with the Vanguard Leadership Award at the fifth annual Sundance Institute benefit on June 2, 2015 in Los Angeles.