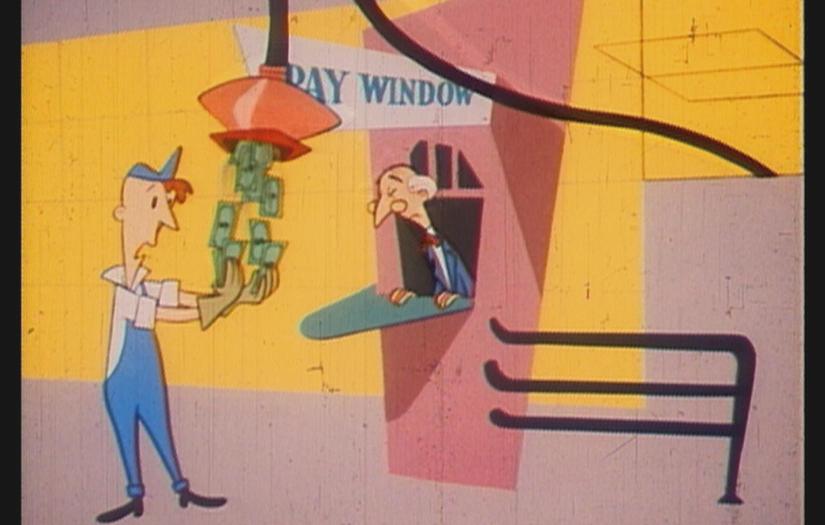 New Video announced that the Company has acquired THE FLAW , a new documentary directed by British filmmaker David Sington (In the Shadow of the Moon) which made its U.S. premiere at the 2011 Sundance Film Festival and will be released under New Video’s Docurama Films brand later this year. The film’s title was inspired by former U.S. Fed Chairman Alan Greenspan’s acknowledgment that he’d found a flaw in his model of how the world […]

Sony Pictures Classics announced that they have acquired the rights in North America, Latin America, Australia and New Zealand to Take Shelter. The film is written and directed by Jeff Nichols (Shotgun Stories) and stars Academy Award® nominee Michael Shannon, Jessica Chastain, Shea Whigham, Katy Mixon and Kathy Baker. The film is in dramatic competition at the Sundance Film Festival. Take Shelter is produced by Tyler Davidson under his Strange Matter Films banner, and Sophia […] 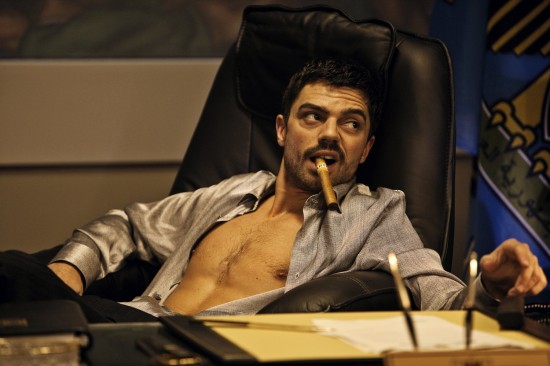 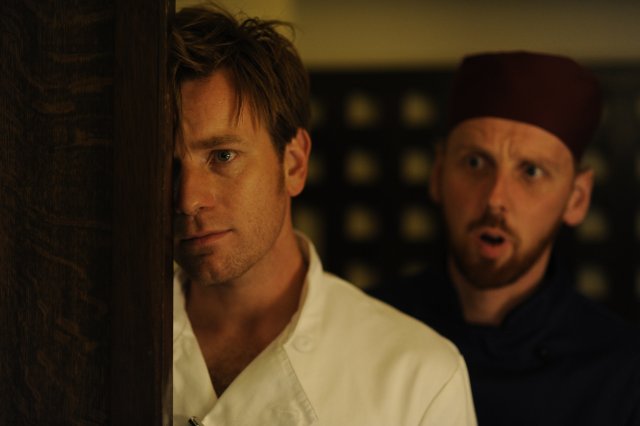 IFC Films announced from the 2011 Sundance Film Festival that the company is acquiring North American rights to director David Mackenzie’s romantic thriller PERFECT SENSE, which had its world premiere in the Premieres section this week. Directed by Sundance alum Mackenzie (who was at the festival in 2009 with Spread), with a screenplay by Kim Fupz Aakeson, the film reunites Mackenzie with star Ewan McGregor (who he directed in the critically acclaimed Young Adam).  The […] 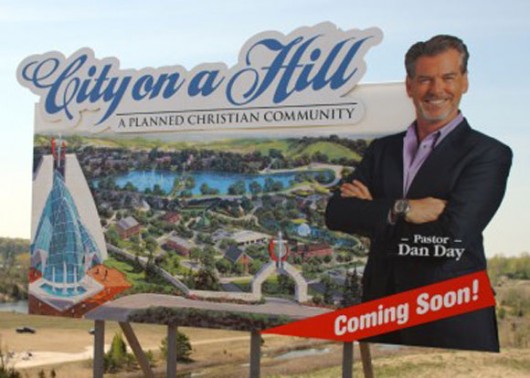 IFC Films and Sony Pictures Worldwide Acquisitions (SPWA) announced from the 2011 Sundance Film Festival that the companies are partnering to acquire North American rights to George Ratliff’s ‘Salvation Boulevard’, which premiered this week in the festival’s Premieres section. The film, with a screenplay by Ratliff (whose previous films include Hell House and Joshua) and Doug Max Stone, based on the novel by Larry Beinhart, stars Pierce Brosnan, Jennifer Connelly, Ed Harris, Greg Kinnear, Jim […] 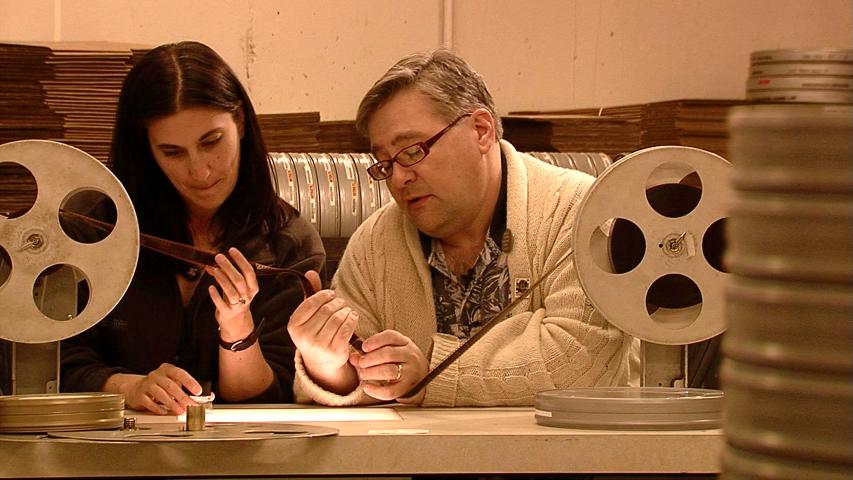 The documentary ‘These Amazing Shadows’ about The National Film Registry, was picked up by IFC under their new banner, “Sundance Selects.”  IFC will make These Amazing Shadows available via VOD beginning January 22 (the date of the World Premiere at the 2011 Sundance Film Festival) for 30 days. It will be available in approximately 40 million homes on most major cable systems including Bright House, Comcast, Cablevision, Cox, and Time Warner Cable. After the 30 […] 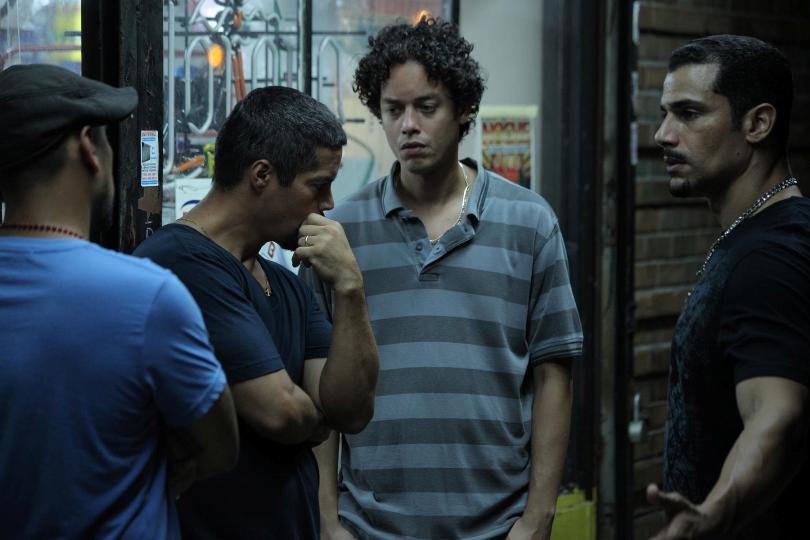 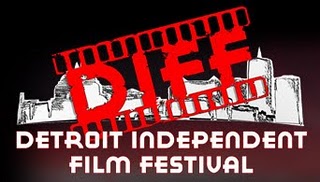 The 2nd Detroit Independent Film Festival will take place March 9-12 at the Burton theater and on the Wayne State University campus in Detroit Michigan. 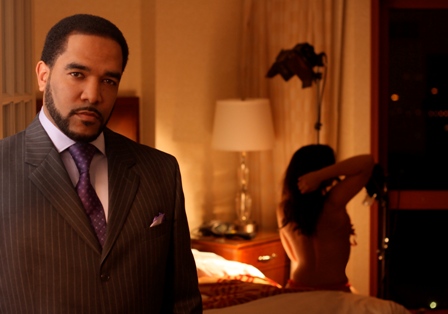 Rendezvous to Debut in Atlanta

Atlanta Businessman and Real Estate Investor, Duane Dixon of Imagery Films, will debut Rendezvous, his first of many feature films in Atlanta this spring. After watching the real estate market unravel, Dixon chose to diversify his business interests and pursue a lifelong dream of writing and directing his own film. Born in Queens in 1967, Dixon says at an early age he knew he wanted to be involved in entertainment. “My parents surrounded me with […] 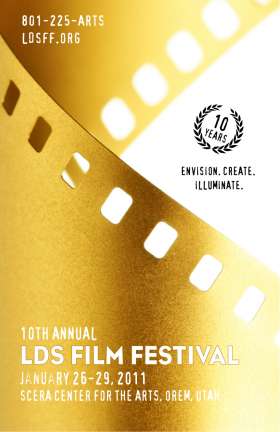 The 2011 LDS Film Festival is scheduled for January 26-29, 2011, and will mark the 10th anniversary of the festival. It is also the 6th year the festival will take place at the historic Scera Center for the Arts in Orem, Utah. The festival features films from Mormon writers or directors or Mormon cultural themes and opens with the premiere of Michael Fisher’s “Midway to Heaven.” The schedule for the 10th LDS Film Festival 2011 […]