SYNOPSIS: It’s 1984 and outside a small-town nightclub, a group of 8th graders gather, grappling with a spate of recent suicides, UFO sightings, their absentee parents, and each other. 18 TO PARTY spans a single evening in the lives of these kids, but manages to transport us fully to a time when waiting for something to happen felt just as significant as the thing itself. 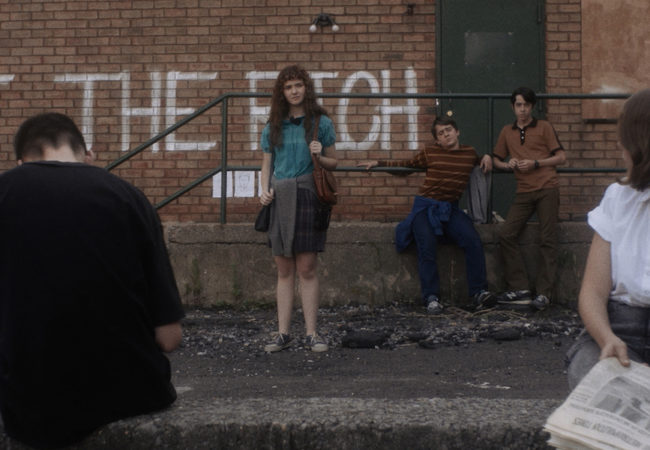 Watch the new trailer for the award-winning independent film 18 to Party, from director Jeff Roda, opening in Virtual Cinemas on November 6

Watch the trailer for Jeff Roda’s 18 TO PARTY, described as a spot-on love letter to Gen X, awkward teenagers, and the transcendent power of friendship.