SYNOPSIS: Years after the suicide of her sister Ruth, a talented but troubled artist, director Hope Litoff tries to make sense of her loss. 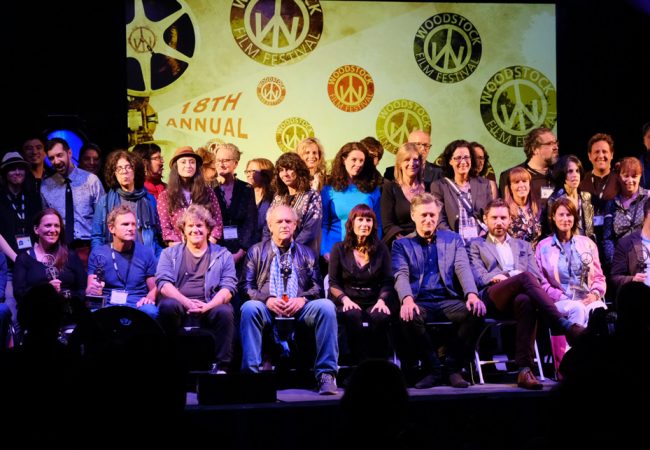