NAME OF FILM: 7 REASONS TO RUN AWAY (FROM SOCIETY)

SYNOPSIS: We like to think of ourselves as civilized people, but our mask of neighborliness often hides a callous lack of empathy for other people. In seven short episodes, each about a human trait we prefer not to talk about, this Spanish anthology film explores the flipside of our satisfied lives. This surrealist horror comedy pulls no punches: its bizarre stories are inventive, funny, sometimes harsh, and always ruthlessly honest – no matter whether the equally bizarre protagonists are crotchety retirees dozing by the TV, a dogged real estate agent selling a flat with a hanged man inside, or a bride and groom who aren’t all that sure about the decision they’re about to make… 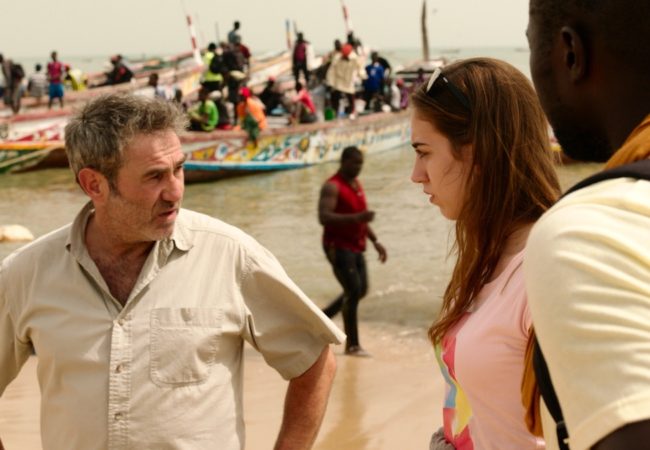 Sixteen Spanish films including films by Pedro Almodóvar and David Trueba will be showcased in Made in Spain program at the 2019 San Sebastian Festival.