NAME OF FILM: A CIAMBRA

SYNOPSIS: Jonas Carpignano’s sophomore feature follows Pio, a streetwise teen in Calabria who must step up when his older brother lands in trouble with the police. 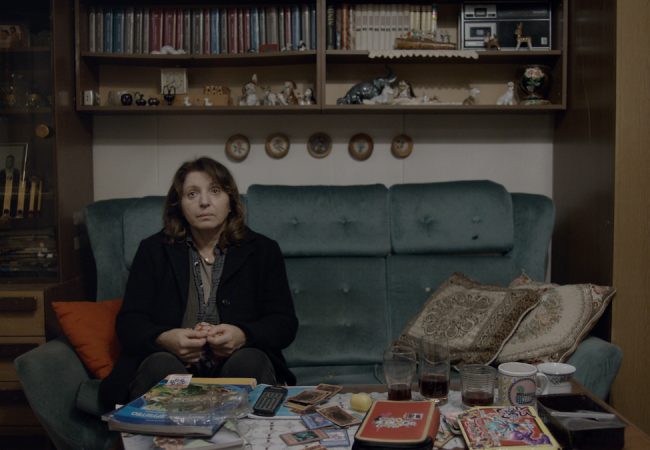 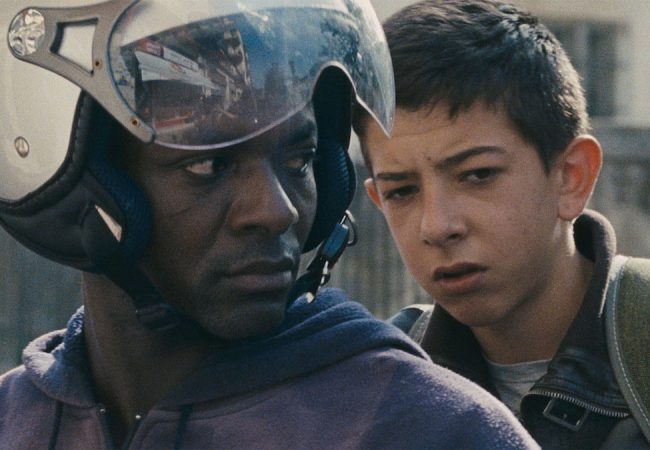 Jonas Carpignano’s A Ciambra has been selected by Italy as the official candidate in the foreign-language film category at the 2018 Oscars.