SYNOPSIS: A GERMAN YOUTH (Une Jeunesse Allemande) chronicles the political radicalization of some German youth in the late 1960s that gave birth to the Red Army Faction (RAF), a German revolutionary terrorist group founded notably by Andreas Baader and Ulrike Meinhof. The film is entirely produced by editing preexisting visual and sound archives and aims to question viewers on the significance of this revolutionary movement during its time, as well as its resonance for today’s society. 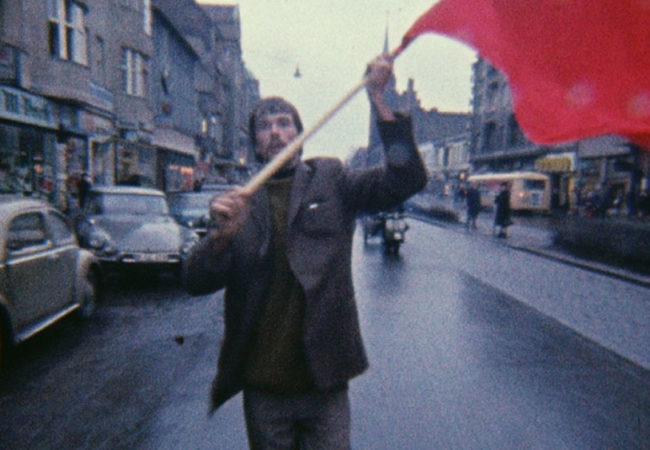 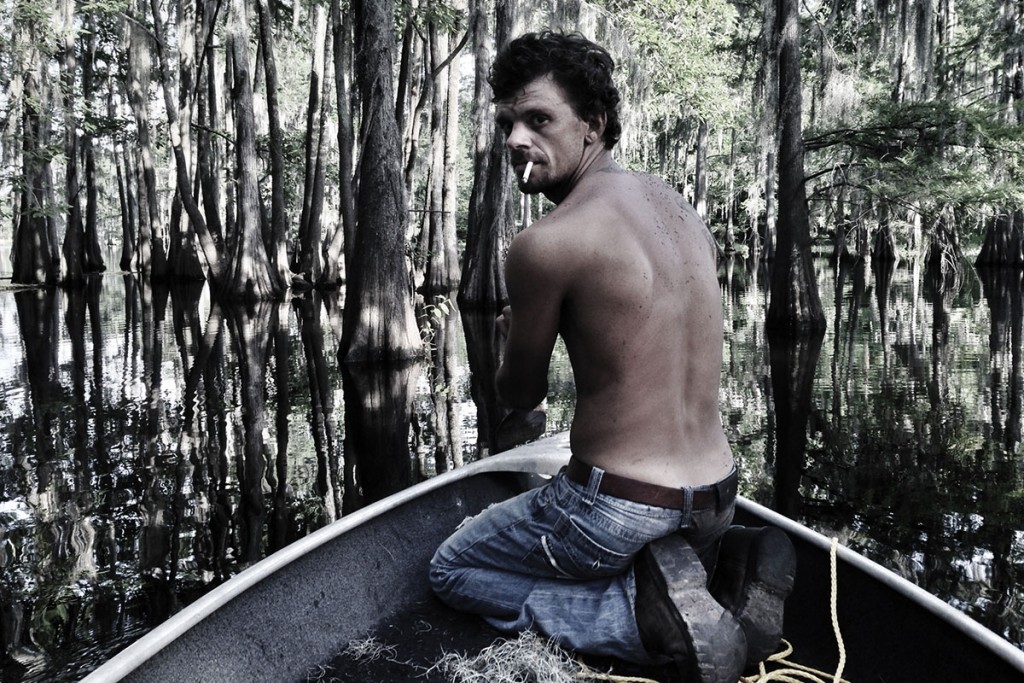 The 2016 Art of the Real, an essential showcase for boundary-pushing nonfiction film, will run April 8 to 21, 2016, in New York City, presented by the Film Society of Lincoln Center. 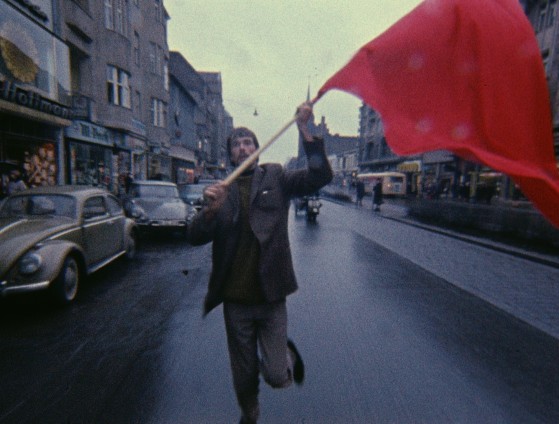