NAME OF FILM: A KID FROM CONEY ISLAND

SYNOPSIS: From the streets of Coney Island to the NBA, the story of basketball star Stephon Marbury reveals that often life is about the journey, not the destination—and the unexpected places your dreams may take you. 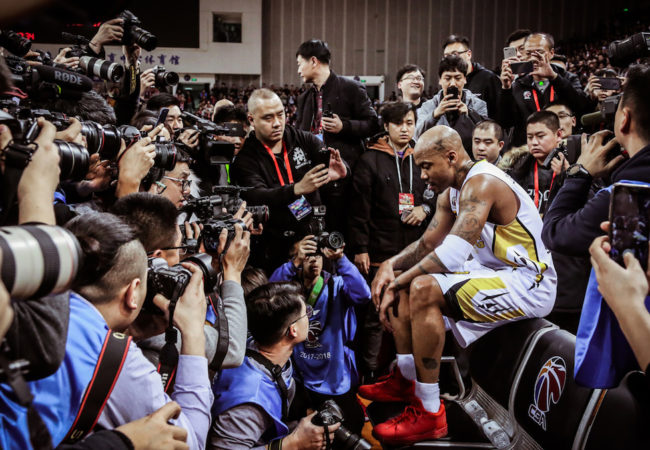 Watch trailer for A Kid From Coney Island, a documentary on basketball player Stephon Marbury that debuted at Tribeca Film Festival. In theaters on March 10.