SYNOPSIS: As married couple Alex and Greg navigate their roles as parents to a young son who prefers Cinderella to G.I. Joe, a rift grows between them, one that forces them to confront their own concerns about what’s best for their child, and each other. 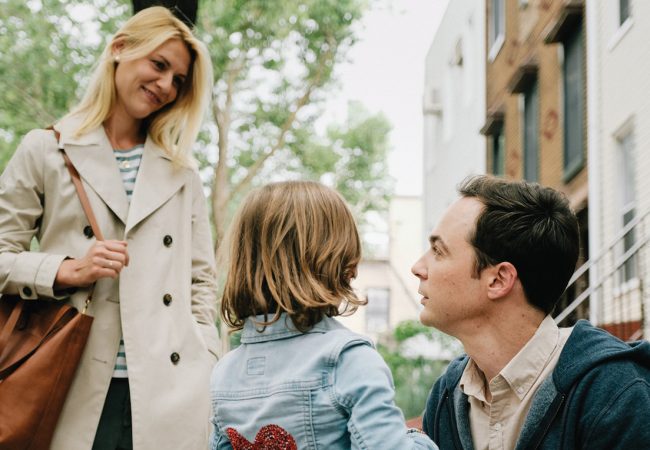