Warning: chmod(): Operation not permitted in /var/www/html/wp-admin/includes/class-wp-filesystem-direct.php on line 173
 A Little Wisdom - VIMooZ

NAME OF FILM: A LITTLE WISDOM

SYNOPSIS: See the world through the eyes of five-year-old Tibetan novice monk Hopakuli and share in his joys and sorrows as he endures the rigors of monastic life. A Little Wisdom endeavors to tell a story of children who find happiness through religious life. 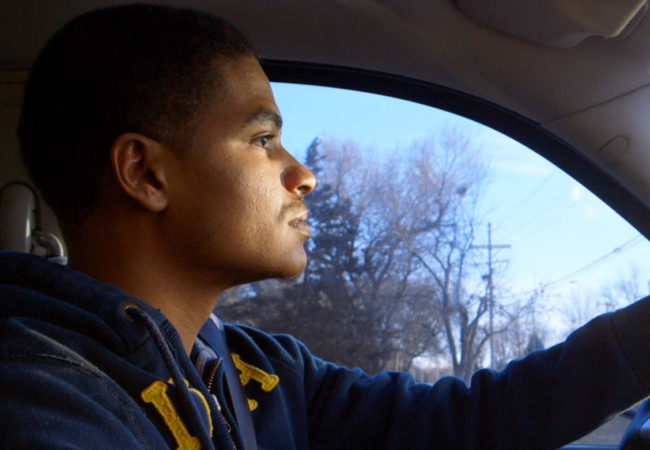 Out of Omaha, a coming-of-age tale of twin African-American brothers filmed over eight years by director Clay Tweel won the Audience Award at the 2018 DOC NYC. 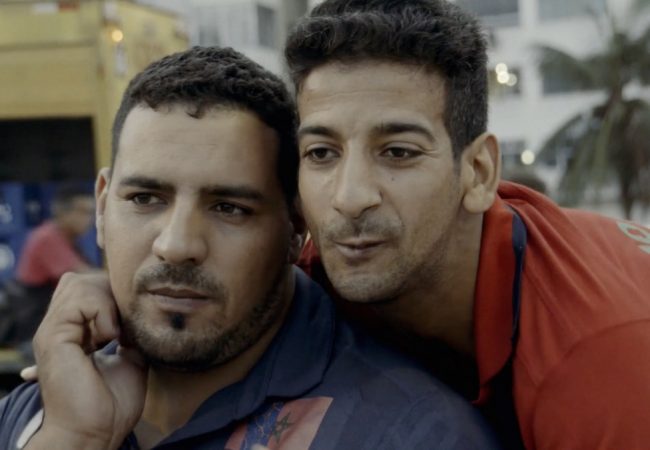 2018 Hot Docs Awards: A LITTLE WISDOM and WE COULD BE HOROES Win Top Prizes

The 2018 Hot Docs film festival wraps today and last night at the Hot Docs Awards Presentation, 13 awards and $85,000 in cash and prizes were presented to Canadian and international filmmakers.