A Man of Integrity

NAME OF FILM: A MAN OF INTEGRITY

SYNOPSIS: When an Iranian farmer refuses to play ball with corrupt local thugs, he soon learns the steep price for holding onto his principles. 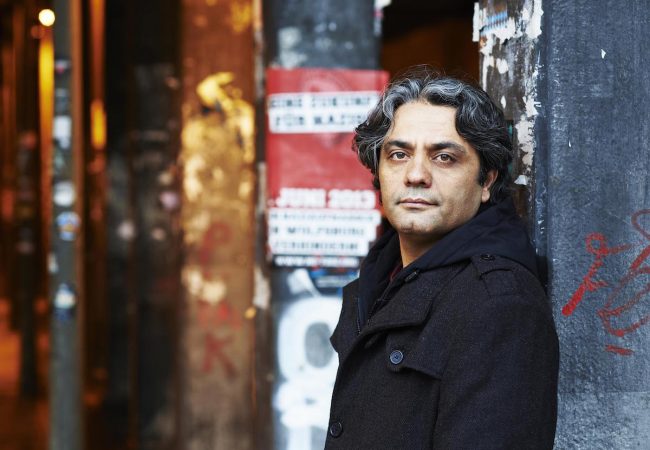 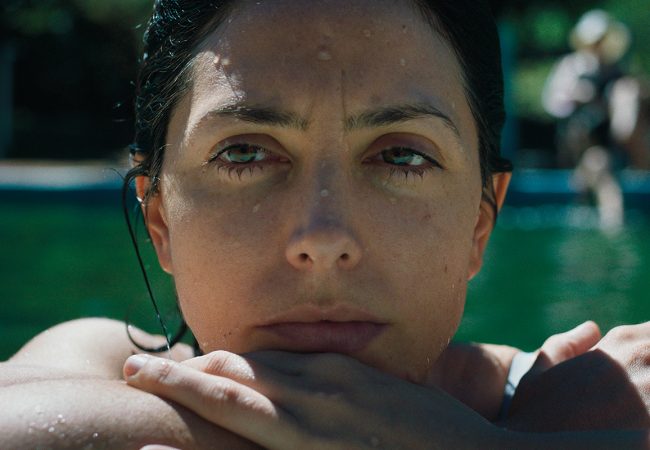 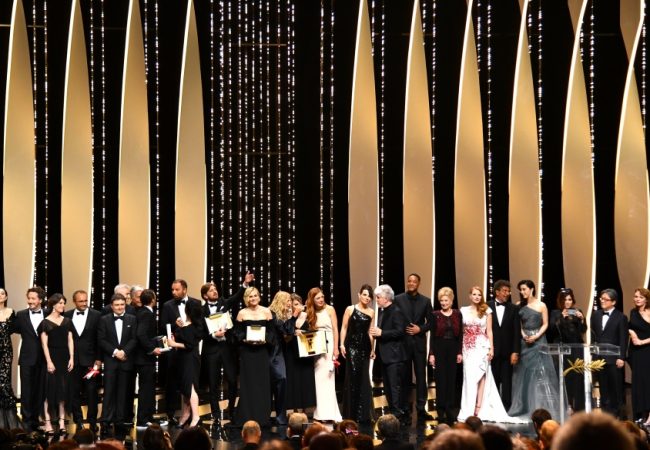