NAME OF FILM: A QUIET PLACE

SYNOPSIS: In a post-apocalyptic world, a family is forced to live in silence while hiding from monsters with ultra-sensitive hearing. 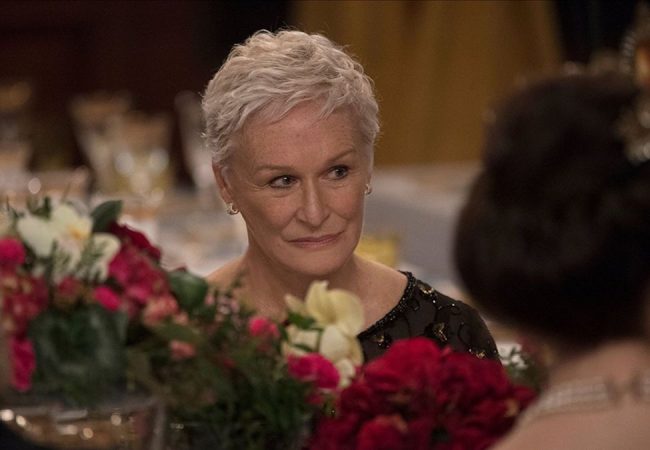 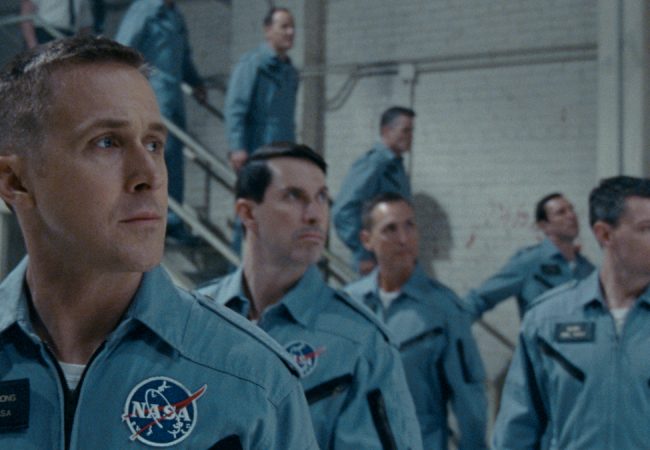 The Writers Guild of America West announced nominations for outstanding achievement in screenwriting during 2018 for original, adapted and documentary screenplays.