A Trip to the Moon

NAME OF FILM: A TRIP TO THE MOON

SYNOPSIS: Tomas is an outcast young teenager trying to pass an exam. His family is constantly pressing him and his mother forces him to take antipsychotic drugs. In his need to escape, Tomas plans an intriguing trip to the moon. In this particular journey where reality and fiction mingles, he will disentangle an old family secret. 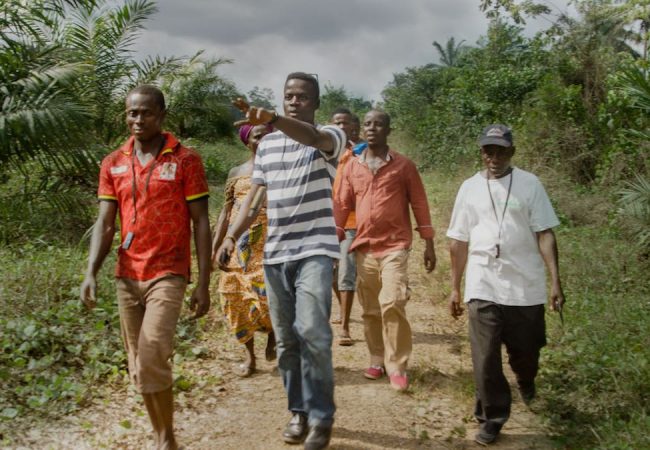 The Durban International Film Festival today announced the films and jury members for competition at this year’s 39th edition of the festival, which takes place from July 19 to 29, 2018.