NAME OF FILM: A VIOLENT MAN

SYNOPSIS: A struggling mixed martial arts fighter finds himself in a fight for his life after his one night stand is found dead in her home. 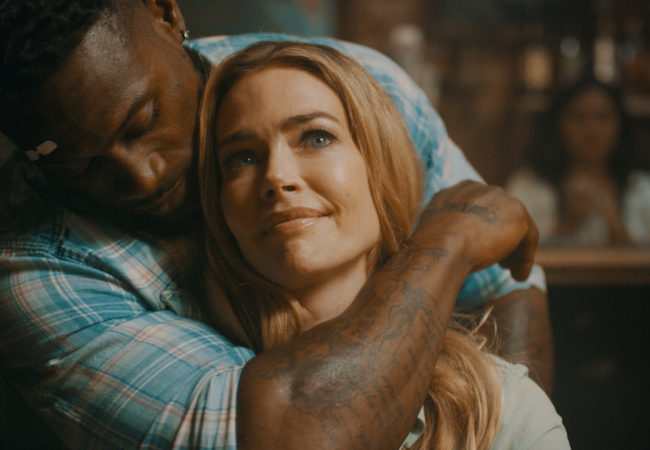 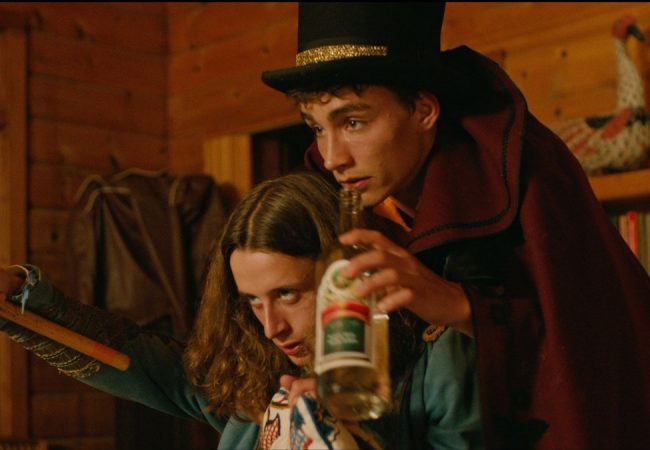