NAME OF FILM: AFTER LOVE

SYNOPSIS: After 15 years together, Boris and Marie have fallen out of love. After Love depicts the couple’s struggle to divide their assets and sort out custody of their two little girls, a task complicated by the fact that they aren’t married. Bejo and Kahn give unforgettable naturalistic performances in this intelligent and compassionate film. 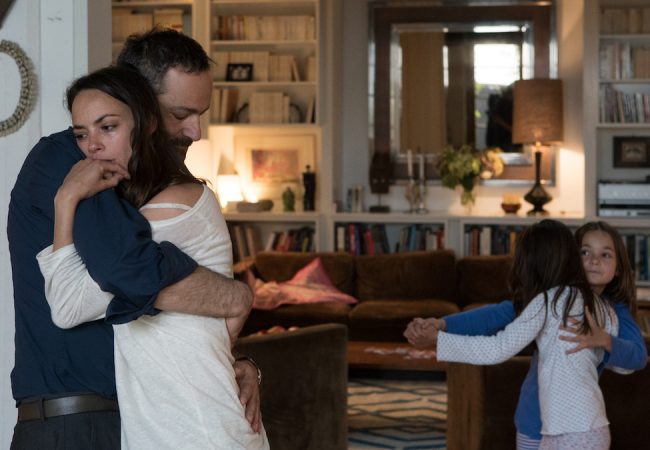 The French film, After Love, (L’économie du couple) directed by Joachim Lafosse and starring Bérénice Bejo (The Artist), and Cédric Kahn will open theatrically at The Quad in NYC on Wednesday, August 9, with a national release to follow.

Thirteen new independent feature projects from Cuba, Chile, Kenya, the UK and the U.S. have been selected for the 2017 Sundance Institute Directors and Screenwriters Labs

The American Film Institute (AFI) revealed today the films that will be featured in the World Cinema, Cinema’s Legacy and newly added Masters in Conversation sections at AFI FEST 2016

The Toronto International Film Festival announced today an exciting and diverse selection of new works from international filmmakers, as a part of the 2016 Contemporary World Cinema program.