SYNOPSIS: American expat Isabel (Williams) is completely dedicated to the Indian orphanage she oversees, but when a multimillion dollar grant is contingent upon her meeting with the benefactor she reluctantly packs her bags and heads to New York. There she meets the successful Theresa (Moore), and the harmless invitation Theresa extends to her daughter’s wedding out of kindness suddenly forces Isabel to confront secrets from her past that could jeopardize everything. A rich and emotionally gripping story of motherhood and strength that is wrapped in a labyrinth of mystery and intrigue, the chance to catch Moore and Williams go head-to-head (how are they both so inhumanly good?) is one you shouldn’t let pass you by. 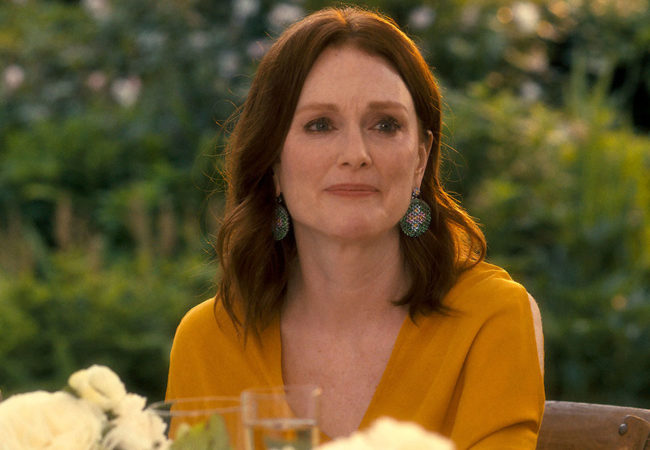 Julianne Moore will receive the Crystal Globe for Outstanding Artistic Contribution to World Cinema at the Karlovy Vary International Film Festival and present her latest film, After the Wedding.