SYNOPSIS: Two friends, ex-soldiers, embark on an epic journey to heal from their time in combat. Filled with hope for veterans who’ve left the battlefield behind and are now seeking peace on the home front, Almost Sunrise follows Tom and Anthony as they walk 2,700 miles across America. 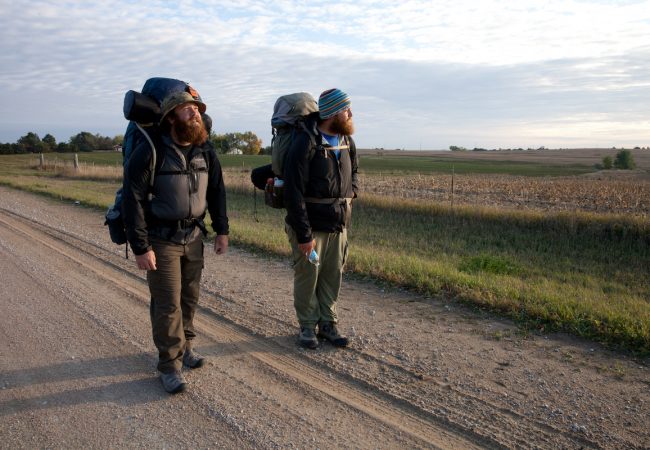 Almost Sunrise, a feature documentary by the award-winning filmmaking team behind Give Up Tomorrow (a 2013 News & Documentary Emmy nominee) Michael Collins (director)