NAME OF FILM: ALMOST THERE

SYNOPSIS: From Kartemquin Films (the award-winning documentary production company and home of legendary documentarian Steve James) comes this coming-of-(old)-age story about Peter Anton, an elderly ‘outsider’ artist living in at-risk conditions whose world changes when he’s discovered by two filmmakers. Shot over eight years, the film documents Anton’s first major art exhibition and how the controversy it generates forces him to leave his childhood home. By highlighting the people in Anton’s community compelled to help this hilarious and heartbreaking character survive, the film explores the intersections of social norms, elder care, and artistic expression. 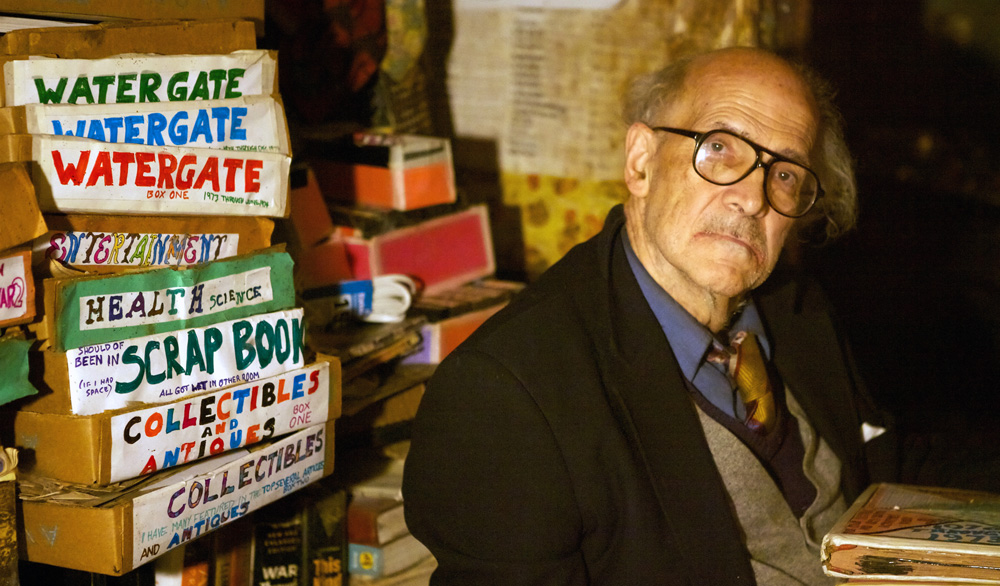 Almost There, Documentary on Artist Peter Anton, To Open In Theaters in December | TRAILER

If you love art, you’ll love “Almost There.”  Almost There documents the story of 83-year-old Peter Anton, an artist living in isolated and crippling conditions whose world changes when two filmmakers discover his work and storied past. The film which world premiered at DOC NYC 2014, will open theatrically on December 4 in NYC and December 11 in LA, via Factory 25. For many, Peter Anton’s house embodies an end-of-life nightmare: the utility companies long ago shut off the heat […] 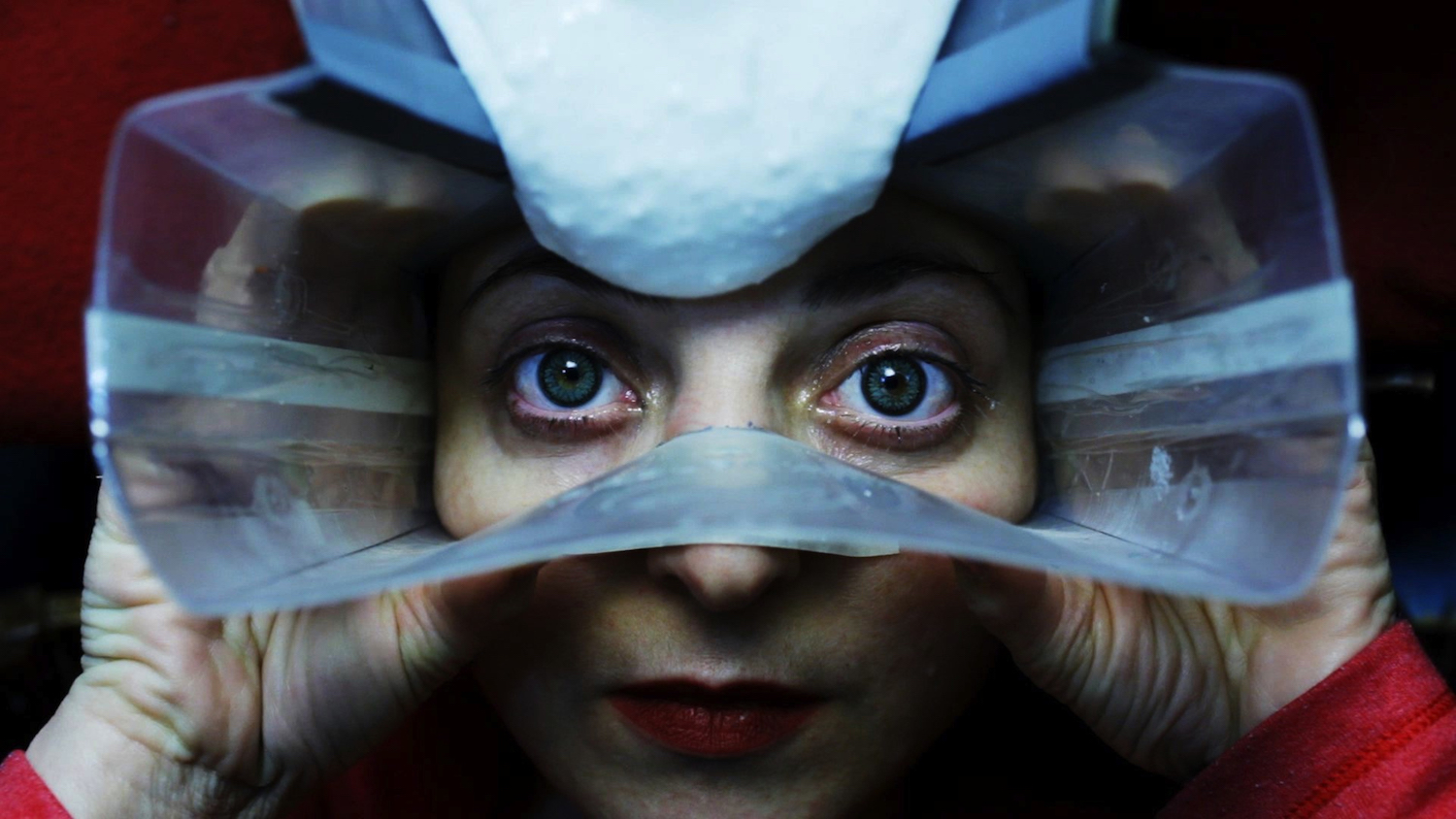 The 7th Milwaukee Film Festival, announced its lineup for Art + Artists. Now in its second year, the Art + Artists program features a selection of films that explore and celebrate creativity in the performing and visual arts. “Milwaukee art lovers are going to have a lot to choose from at the festival this year—from visual art, opera and experimental film to cartoons and stand-up comedy,” explains Kristopher Pollard, Milwaukee Film Membership Manager and Art […]