AFI DOCS 2019 will open with the world premiere of HBO’s TRUE JUSTICE: BRYAN STEVENSON’S FIGHT FOR EQUALITY,and will close with RAISE HELL: THE LIFE & TIMES OF MOLLY IVINS. 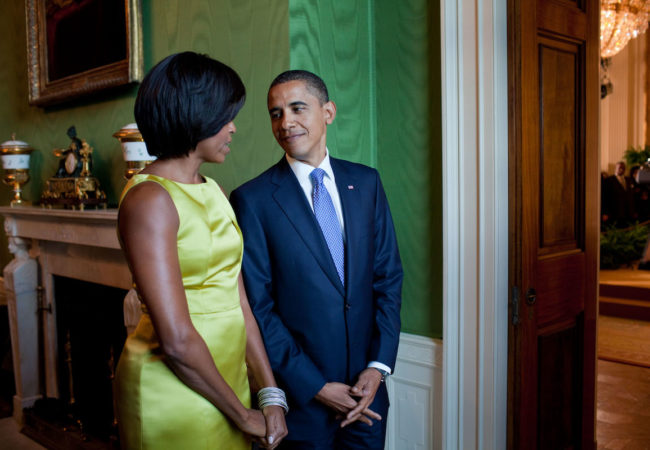