SYNOPSIS: Tap dance weaves through our history from Congo Square, minstrel shows, the Jazz Age, World War II, to today. Fueled by genius and challenged by adversity, it has undergone recession and rebirth to emerge vital and relevant in the new century. “American Tap” is a sometimes joyful, sometimes excruciating, no- holds-barred journey into the origins of tap dancing through which we rediscover what it means to be an American. 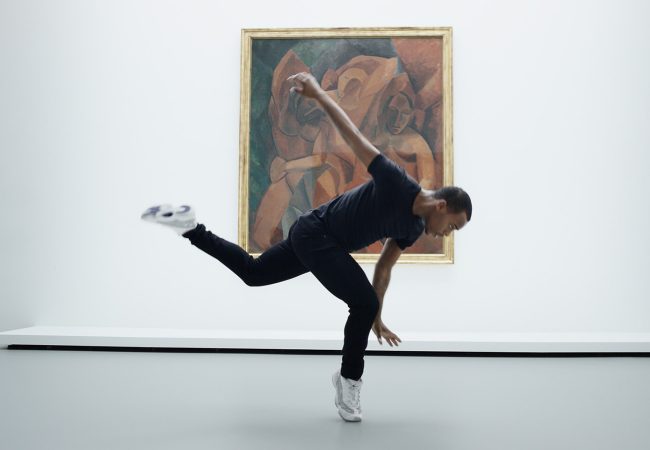 Dance on Camera Festival in NYC is a Treat for Dance Lovers, Unveils 2018 Lineup

With a wide-ranging selection of 16 programs over five days, the 46th edition of the Dance on Camera Festival, July 20-24 in NYC, is a treat for dance lovers of all stripes,