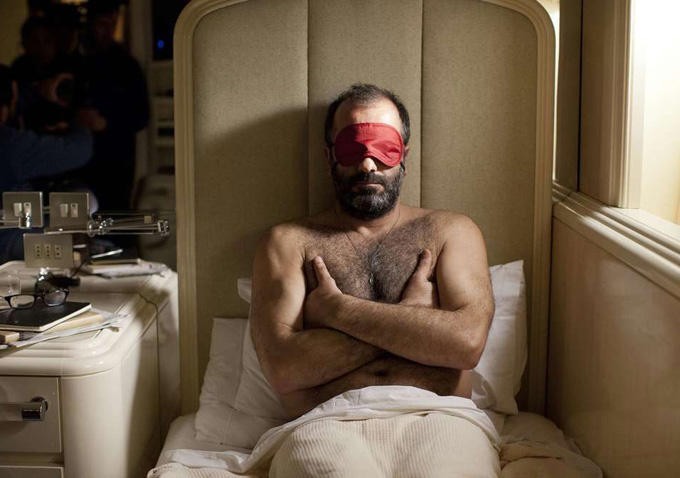 Chevalier directed by Athina Rachel Tsangari is the winner of the Best Film Award at the 2015 London Film Festival. In the film, six men set out on the Aegean Sea aboard a yacht, and before long, male bonding and one-upmanship give way to a loosely defined yet hotly contested competition to determine which of them is “the best in general.” Pawel Pawlikowski, whose Ida won the LFF Best Film prize in 2013, and is the president […]