SYNOPSIS: The CNN documentary, “Apollo 11” might focus on the moon mission of a half-century ago, but in its own way the CNN Films documentary feels like a step into a time capsule. Meticulously recapturing the drama of that “giant leap for mankind” in 1969, it’s a wonderfully nostalgic if somewhat antiseptic reminder of what it meant to first break the bonds of Earth. 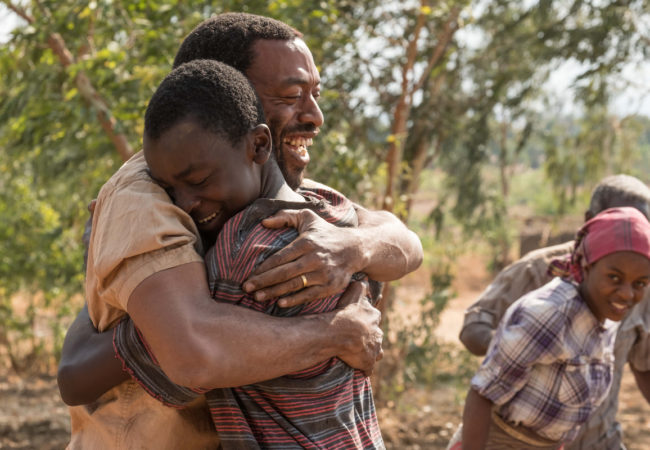 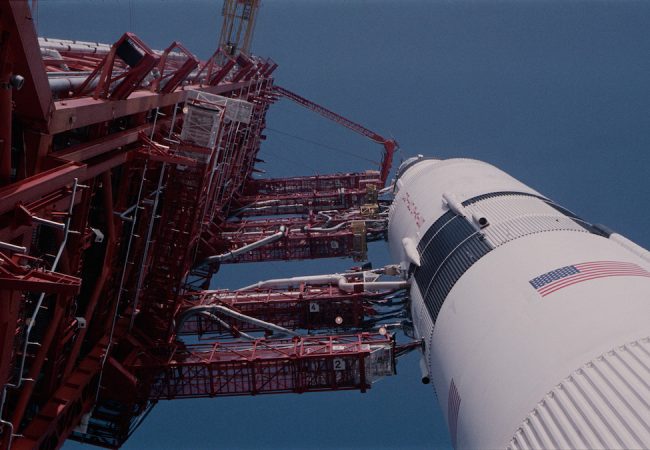 Todd Douglas Miller’s (Dinosaur 13) cinematic space event documentary, Apollo 11 that features never-before-seen, large-format film footage of one of humanity’s greatest accomplishments has been acquired by NEON for release in theaters.