SYNOPSIS: A domineering mother suddenly arrives to assist with her teenage daughter’s pregnancy. But her true motives will soon emerge. 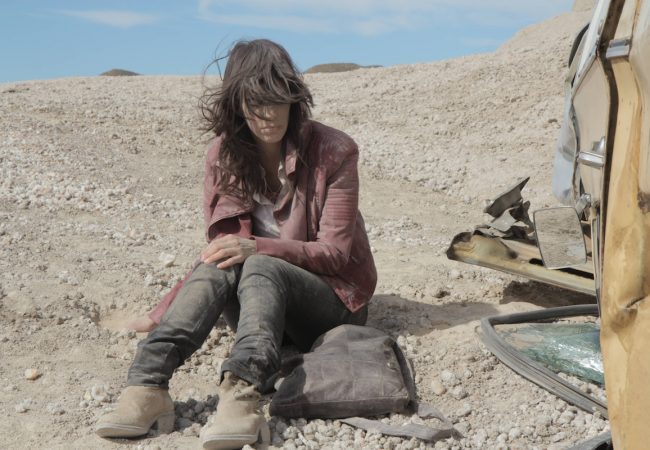