SYNOPSIS: This is a one-thousand-percent true story about how the quiet, all-American town of Salem, Massachusetts, absolutely lost its mind.

The Toronto International Film Festival announced its award winners at the closing ceremony with the People’s Choice Award and $15,000 cash prize going to Peter Farrelly for Green Book.​ 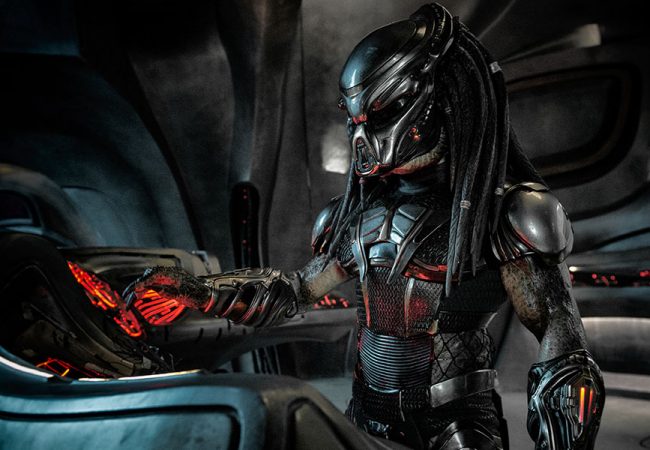 The Toronto International Film Festival this morning announced its explosive lineup of films in the 2018 Midnight Madness program that will screen every evening at 11:59pm.

Science Fair directed by Cristina Costantini and Darren Foster is the winner of the first-ever Festival Favorite Award at the Sundance Film Festival, which ran January 18 to 28, 2018.